10 Things you Should Never do in Barcelona 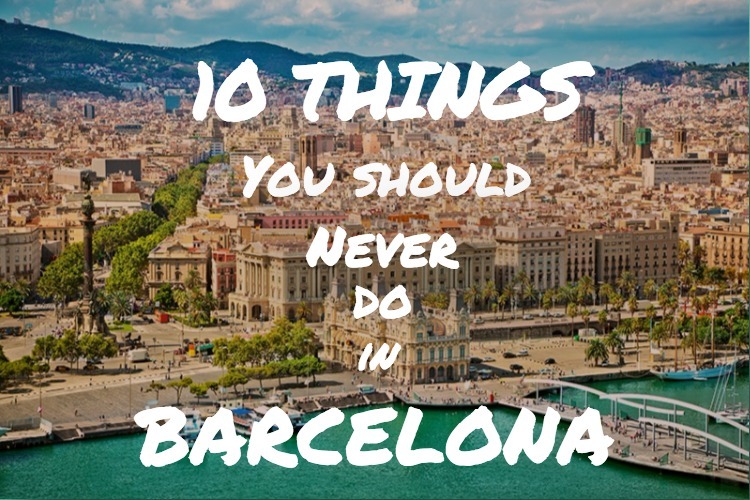 If you’re new to Barcelona then you probably haven’t seen the unofficial rule book of the city yet. That’s because these rules are unwritten, but universally understood by everyone living here! Many of the rules are common sense, while others… well they’re just something you’ll have to get used to! Check out our tips below and become a local by avoiding these 10 things in Barcelona you shouldn’t never do (or can’t do, even if you wanted to) in Barcelona! 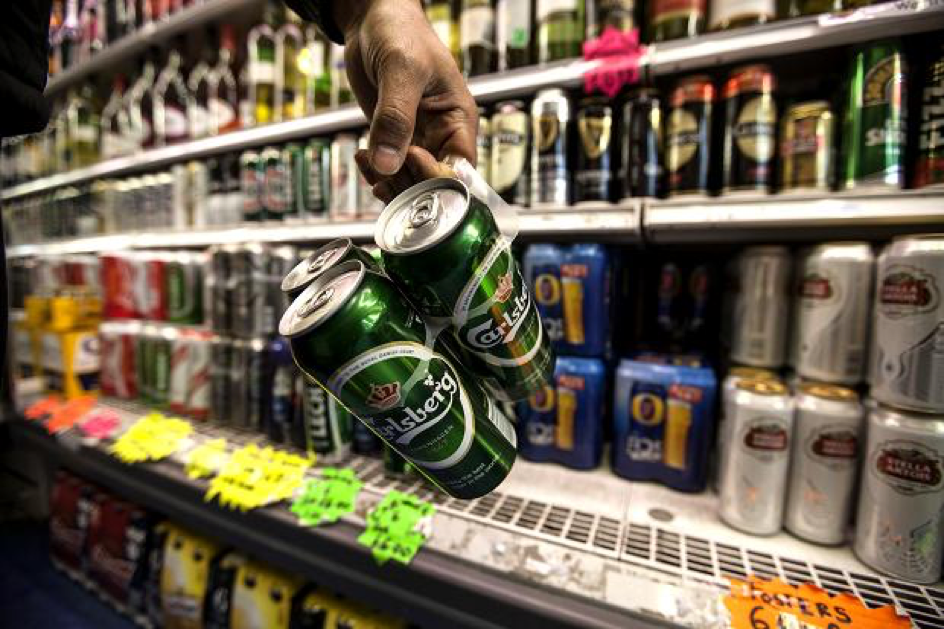 As you may have already noticed, after 11 p.m. you’ll have a pretty hard time buying alcohol. Before 11 you can pick up alcoholic drinks wherever you want but afterwards the shops will be closed. So, make sure you pick up all your necessities for the night to come earlier in the day! There are lot of ambitious entrepreneurs who will to sell you the worst beers at higher prices on the streets or at the beach if you get desperate. 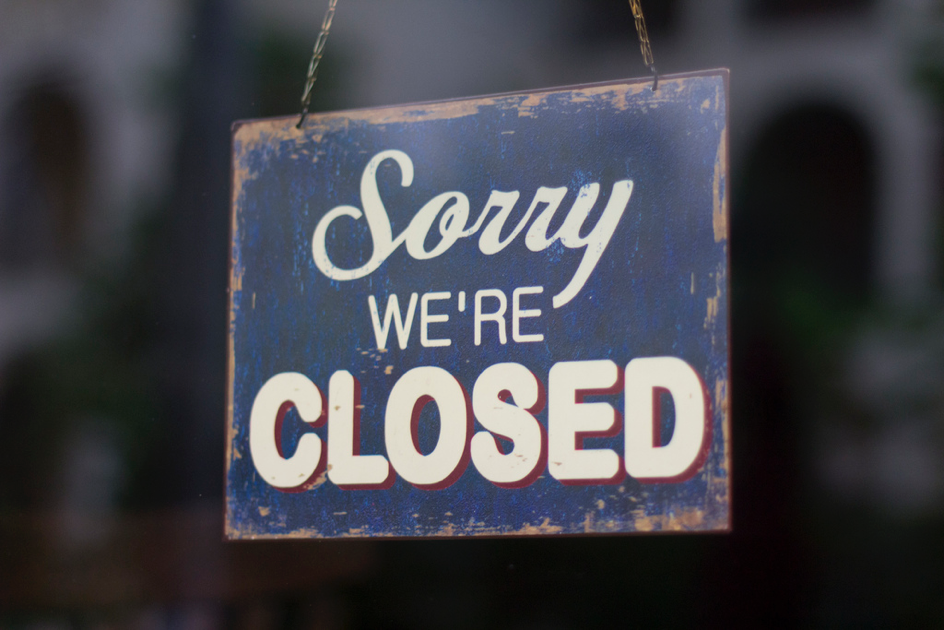 This is one of those things that you will simply have to get used to. It can be a pain, but once you get in the rhythm you’ll be fine. Almost all the supermarkets  and shops int he city are closed on Sundays. Yep, that’s right! If you need little things like milk or fizzy drinks or bread you can find your local corner store that will usually be open. But it you’re planning a big dinner on Sunday night you better pick up everything you need on Saturday!

Bike in the Gothic Quarter 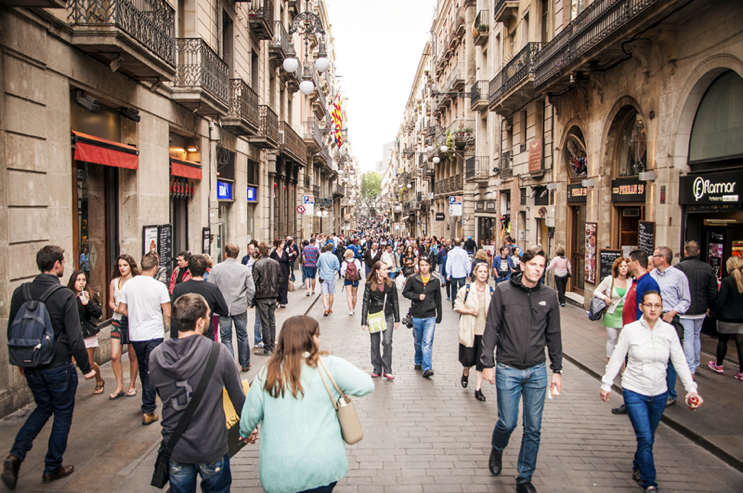 One of the most visited neighbourhoods in Barcelona is the Gothic Quarter. The narrow streets and the hundreds of people travelling through make it almost impossible to ride a bike. Even if you see yourself as an urban biking expert – don’t do it. Between the frustrated locals and the aimless tourists you’ll just end up hopping off your bike and walking it through the neighbourhood.

Only Pick up a Fruit Salad at La Boqueria 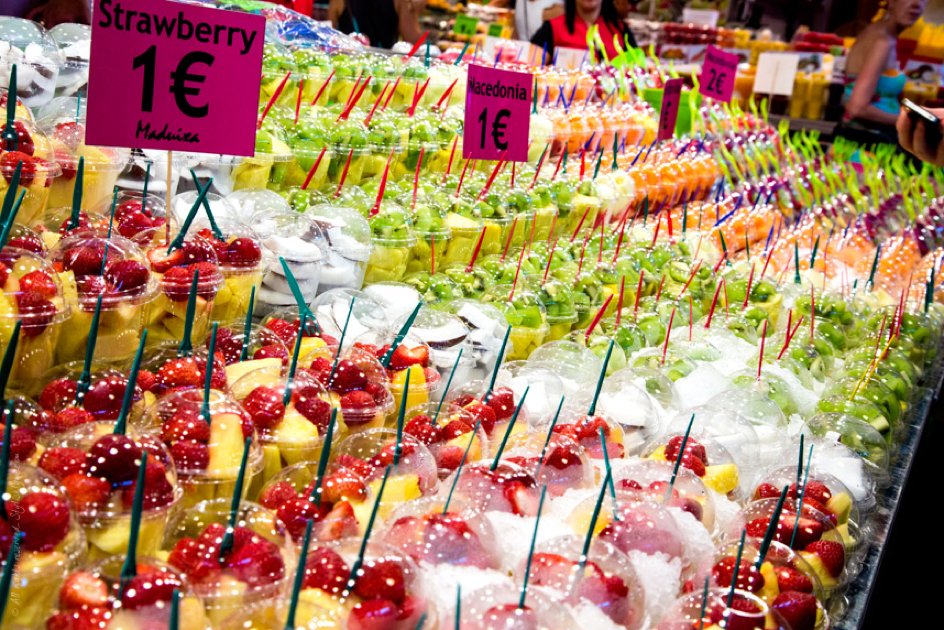 If you’re going to go to La Boqueria, you have to go all in! You can’t just buy a cup of fruit at Barcelona’s most famous food market, no way! You have to check out the butcher stalls, the fresh produce sections, the famous fishery and the delicious hot food! It might seem like a very touristic area at first, but actually many locals rely on La Boqueria for their daily shopping! 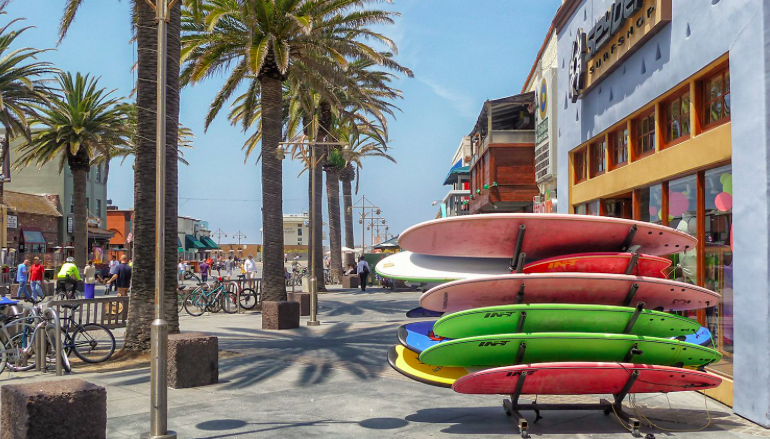 Yes, Barcelona has a beach, but that doesn’t make it a beach town! You should never walk the streets in your beachwear or flipflops. There may be an exception for some areas of the boardwalk along Barceloneta, but always keep this as a general rule! If you go to a restaurant or go shopping around the city, wear some clothes and especially put on some shoes! 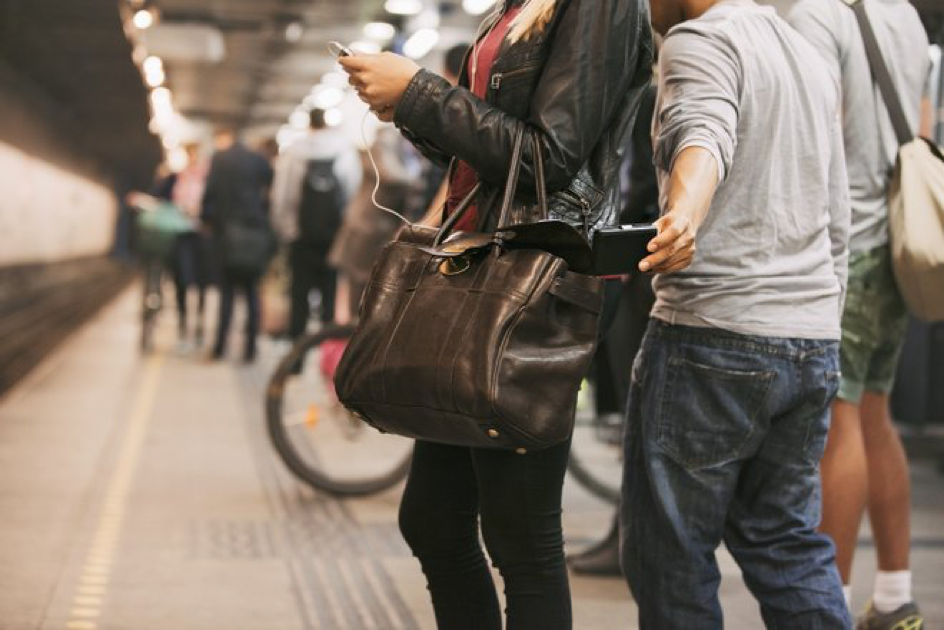 As many of Barcelona tourists, international students and expats can tell you, there is no Barcelona without its pickpockets. Especially at the center and at the beach! For them it doesn’t matter if it is daytime or night, they are everywhere. Take care for all of your valuable items and never leave your things unattended or even in your back pocket! Avoid getting pick pocketed by following these simple steps.

Think about Cava as the “lesser” Champagne 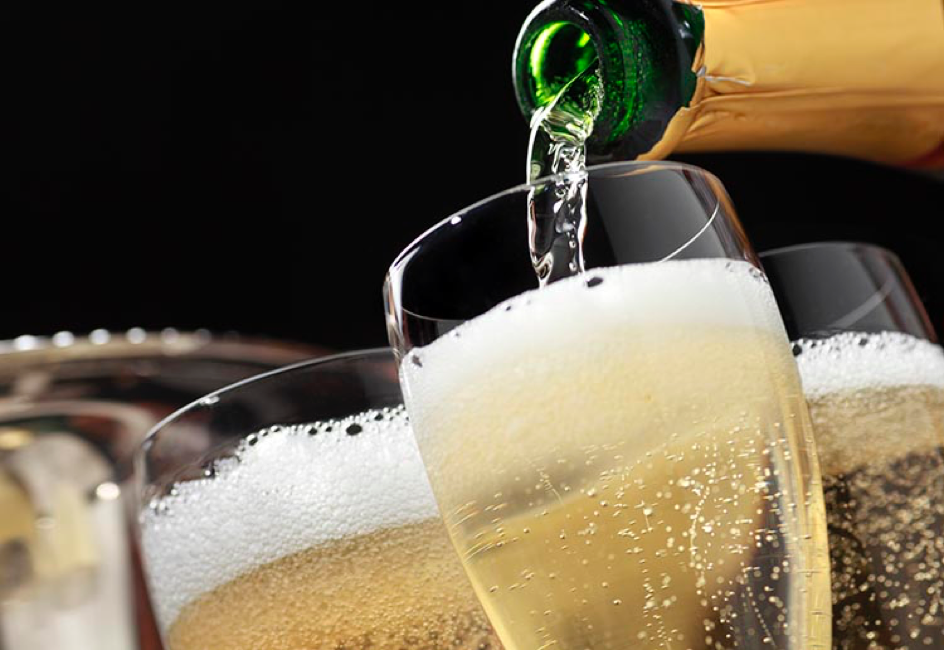 As they say, when in Rome do as the Romans do! While you might naturally think of champagne as the perfect celebratory drink, if you’re in Spain you have to give Cava a try! The Spanish sparkling wine is relatively similar to Champagne. It’s made the same way but has a different taste due to the climate and location the grapes were grown in! Cava that comes from the region of Catalonia is particularly popular.

Book Your Flight to the Wrong Airport

If you are coming to Barcelona or are having some people come to visit you, make sure that the final destination of the flight is actually in Barcelona and not Reus or Girona.  Some of the jet charters describes both of these as Barcelona airports, even though they are at least one hour far from the city center. Make sure you select El Prat airport or else you’ll have one long cab ride to the city!

How to Pack for a Year in Spain

Getting Connected in Barcelona – Hints & Tips!