8 Reasons Why You’ll Never be the Same After Living in Barcelona! 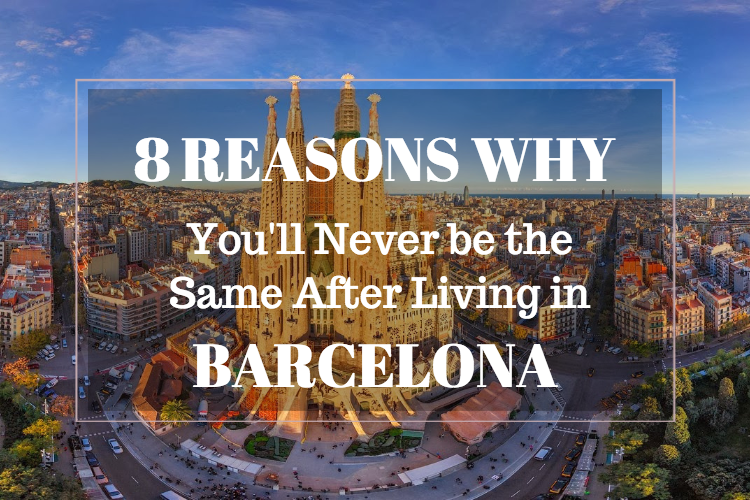 For most people, time abroad is a life changing experience. Something they will take with them throughout their entire life! Barcelona is no different! This city is so special in so many ways that you’re life is guaranteed to be changed after spending some time here! But what is it about Barcelona that’s so special? Well, it’s not just one, but a whole list!

As I’m sure you already know,  the Spanish weather is some of the nicest in Europe. During the winters you don’t even need to wear a big winter jacket. And during the summer? Well, it is incredibly hot! But it is easier to survive when you’re right next to the sea and beach! 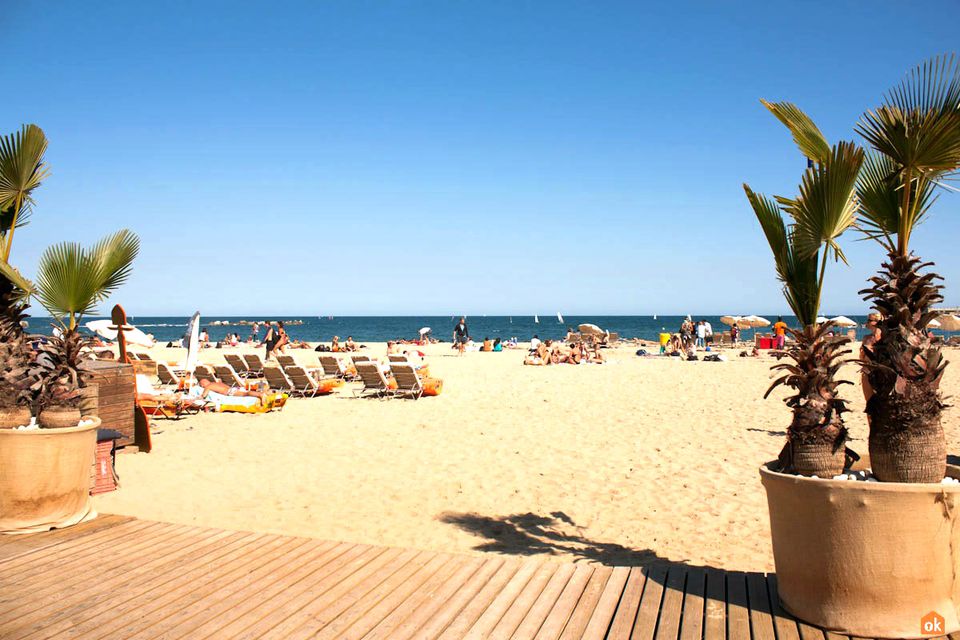 Part one and part two go hand in hand! Barcelona is the beach and the beach is Barcelona!  If you have a lunch break you can enjoy the meals there, if you just want to swim after work or go for a surf. If you just want to lie down and chill, whatever you want the beach is there for you! There are also a lot of high end bars and clubs with delicious food and great music!

It’s the City That Never Sleeps 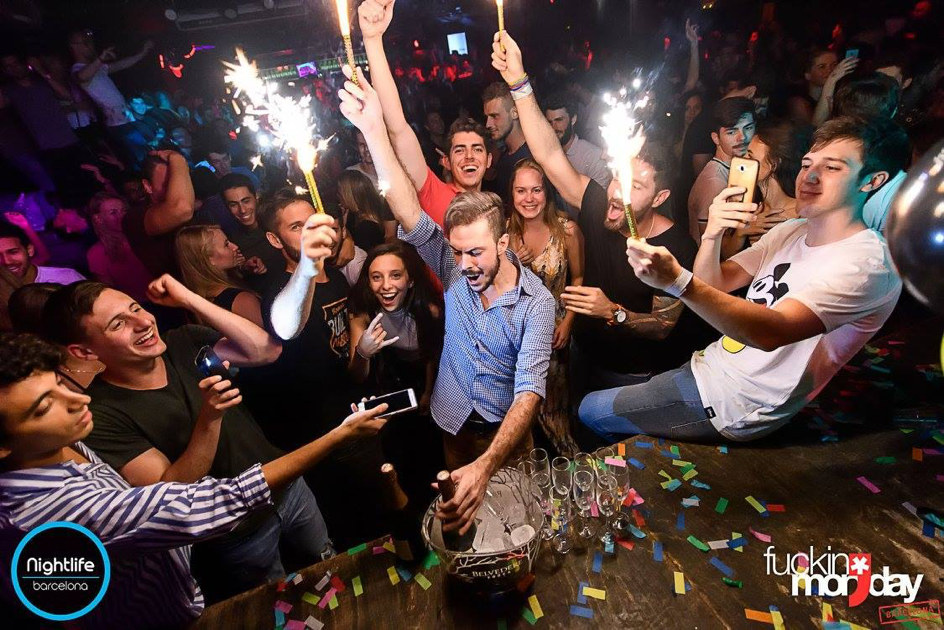 A city is defined by three things, it’s food, it’s people and it’s nightlife! Barcelona is one of the most popular tourist-visited city in the World and one of the biggest Erasmus city as well. There is no day with closed bars or clubs, there is always a party somewhere! The best parts of these events that most of the clubs have guest lists, which is a good way to enter the club for FREE. Isn’t it the best thing to party for free, is it? Get the most out of your time in Barcelona and check out Nightlife Barcelona! 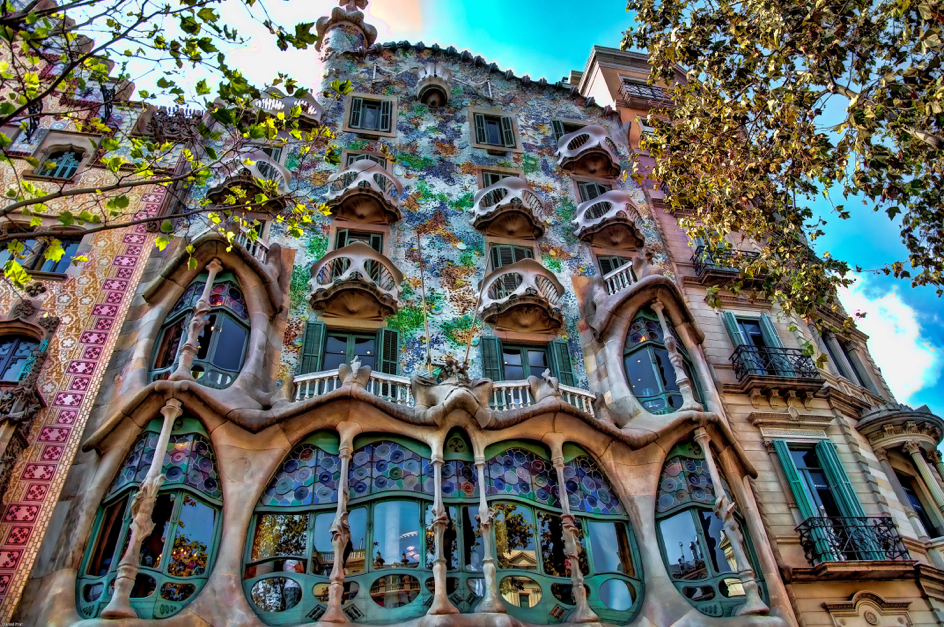 As many people around the world are beginning to realise, Catalan culture stands out from the typical culture of Spain! Barcelona is famous for it’s art and architecture! There is no person who has never heard about Sagrada Familia or Antoni Gaudí. His buildings are the jewels of the city. They are unique and beautiful. This semester we will be hosting several free cultural visits to some of Barcelona’s most prominent museums, join us! 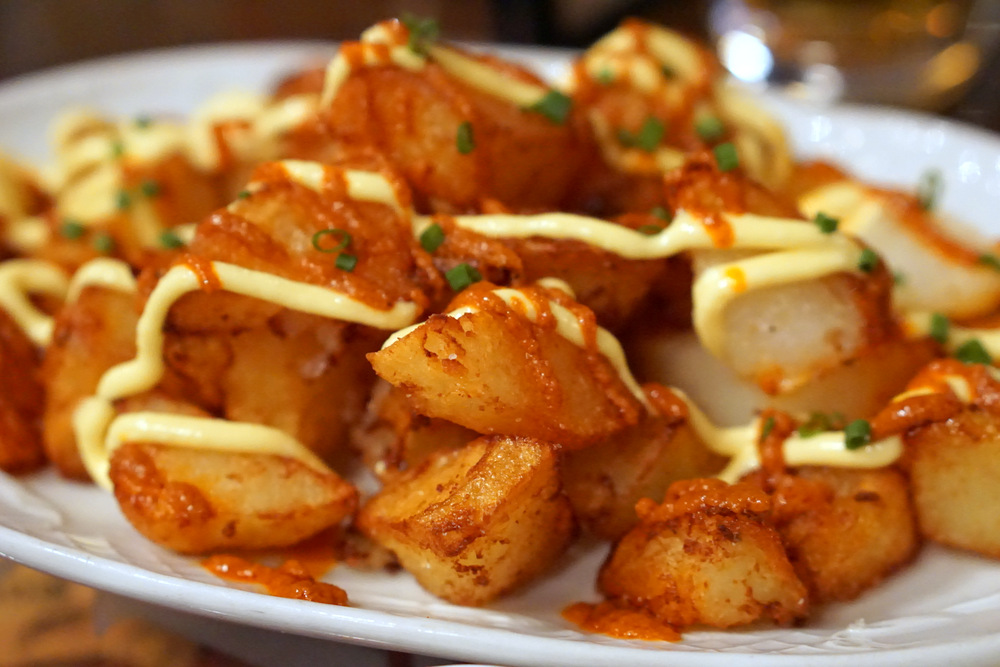 Spanish and Catalan culture in the kitchen is also incredible. Spanish food is often recognized as one of the top cuisines in the world, and some traditional Spanish dishes and recipes date hundreds of years. If you will taste the paella or next to your coffee, you will eat a „chocolate con churros” you will definitely know what I am talking about. Want to learn how to cook some classic Spanish and Catalan dishes, join us for our cooking classes! 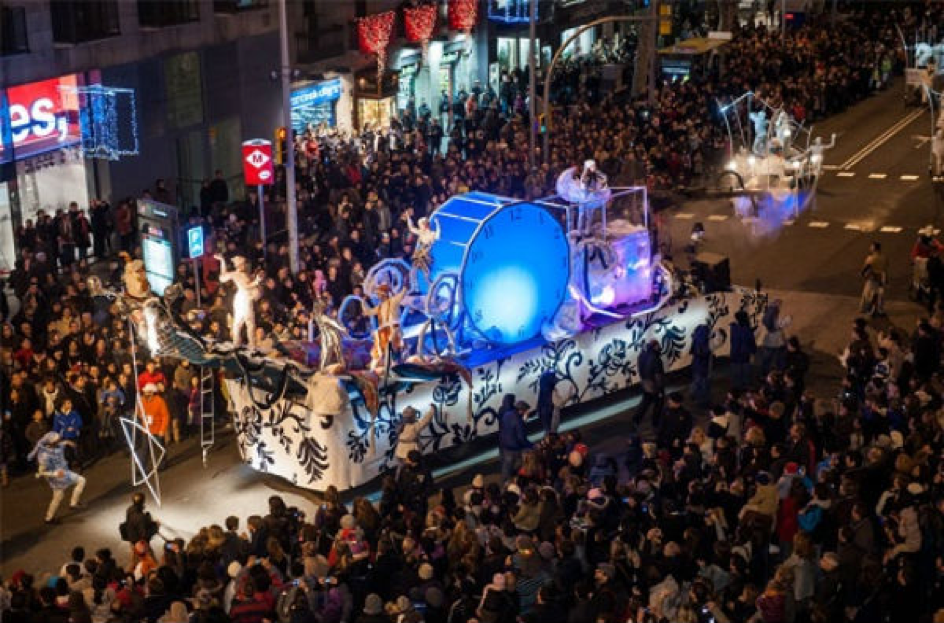 There are a lot of holidays and festivals here in the city which are totally different from other cultures. For example, do you already know that they have the sweetest alternative for Valentine’s Day? On 23rd of April, the day of Sant Jordi in Barcelona – as in all of Catalonia – people give one another a rose or a book! Isn’t that adorable? 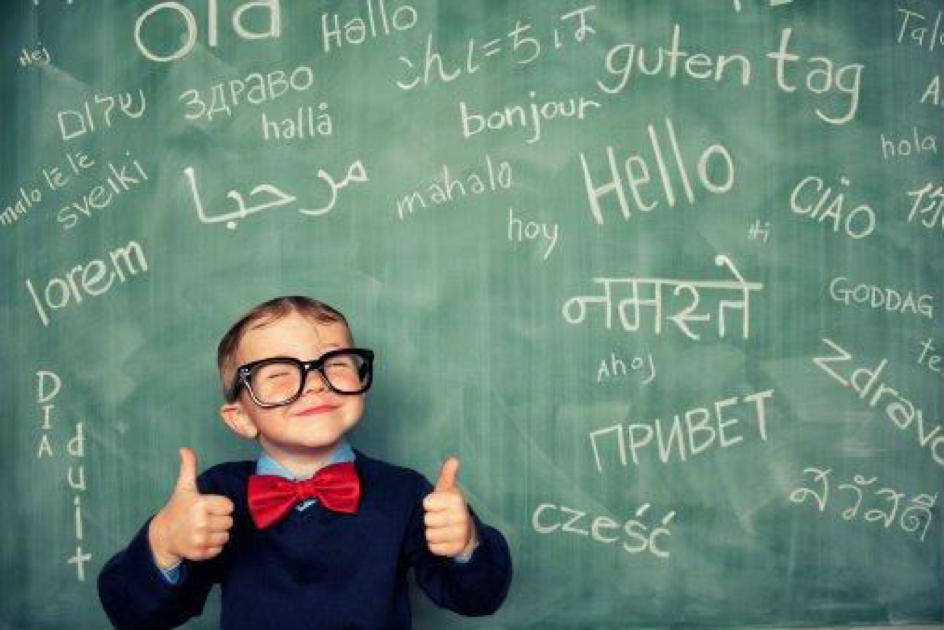 As you may already know, in Barcelona the local people speak Catalan, not Spanish. And Catalan is a lot more different from Spanish than you might think! But don’t worry they speak Spanish perfectly. Another good news that because of the lot of tourists they needed to communicate in English, too. The Erasmus and expat crowd in the city means you’ll be hearing a lot more than just those three languages too! 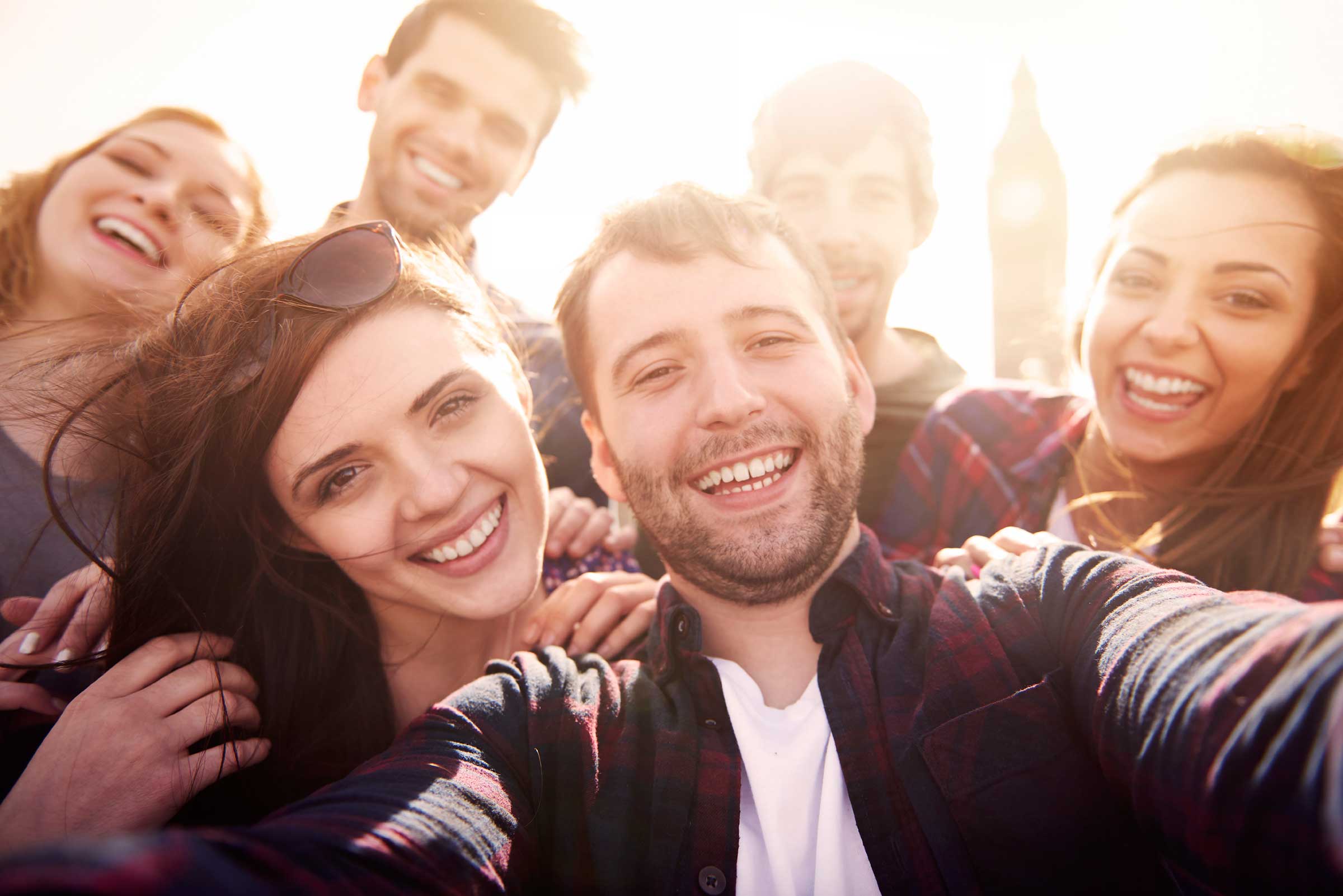 Last but certainly not least, during your stay in Barcelona you are going to meet a lot of people from all around the World. You will have your own “Barcelona family” here. The memories which you makee in this amazing city will never be forgotten. They will connect you forever. In the future, Barcelona won’t be just a city which is nice, popular for tourists –› it will be your second home!