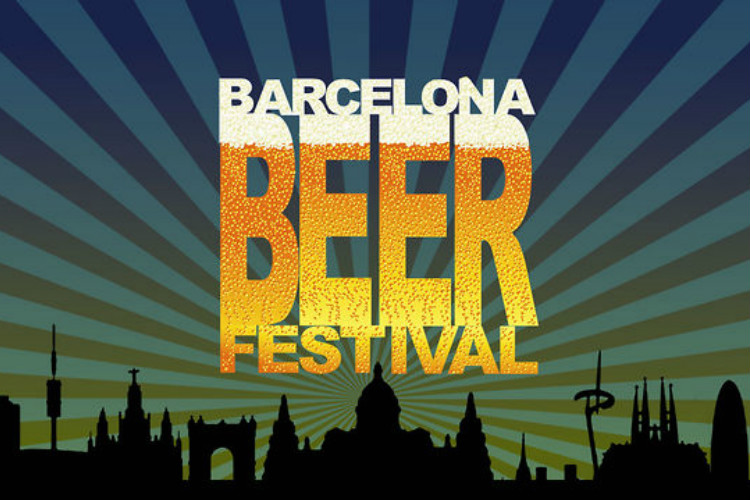 When someone thinks “Beer Festival”, they usual think of the great ole’ lands of Germany or Belgium. There are quite a few well-known beer festivals that attract people from all over Europe, from international students to heavy beer-enthusiasts. Good news is you don’t have to purchase a plane ticket to attend an event solely dedicated to man’s favorite drink! Barcelona is home to the most popular artisan beer festival in southern Europe. Barcelona’s annual Beer Festival is returning this month on March 24th, 25th, and 26th. Usually held at the Museo Marítimo de Barcelona, the widely popular event is switching locations this year in order to better accommodate a larger crowd. The 2017 Barcelona Beer Festival will be held at La Farga Centre d’Activitats on Carrer Barcelona, 2 in L’Hospitalet de Llobregat.

Organized by the Association for Culture and Artisanal Beer, the Barcelona Beer Festival strives to familiarize the public with a variety of high quality craft brews. This year, there will be more than 350 different craft beers available at the event. This high quantity puts Barcelona in competition with Germany’s Brau Beviale, an internationally popular beer fair held in Nuremberg. Brewers from countries all around Europe will be attending Barcelona’s Beer Festival, including brewers from Brussels, Manchester and Moscow. The festival will also consist of different activities throughout the weekend. Find your inner beer-enthusiast by attending beer tastings (with ice cream!), award ceremonies, card games, and even a workshop about how to improve the quality of your beer! There will also be an event called “Meet the Brewer”, where you can chat with different brewers serving their own beer. This year, “Meet the Brewer”  will be specifically devoted to international brewers, since local brewers are already in attendance at multiple fairs throughout the year. For more information on activities, click here.

General admission to the festival costs 7€, which gets you a entry bracelet valid for all 3 days. The beer festival runs on its own currency. You must make all purchases within the festival with tokens, which can be picked up at the box office for 1 euro per token. The price for a beer will vary between 2-4 tokens. A purchase of a general admission bracelet also includes one beer, a paper guide, and two tokens.

Don’t miss out on a whole weekend of beer-filled fun! Hours for the event are below: