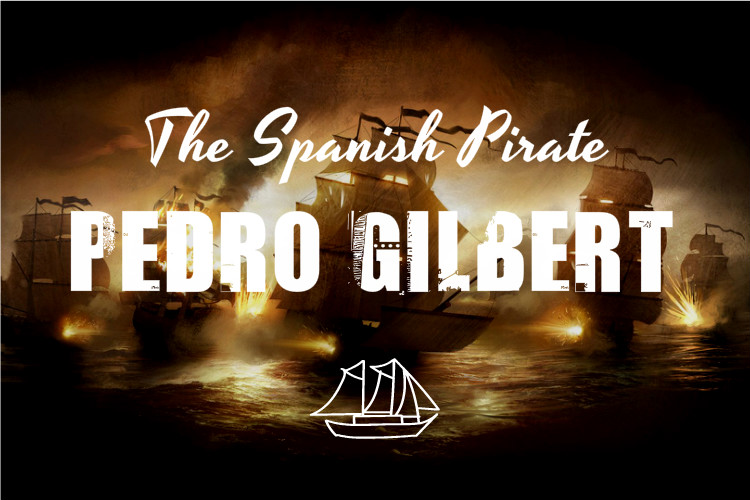 Perhaps a man remembered for high seas piracy should not be referred to as famous, but rather, infamous. This would be the perfect definition for the Spanish pirate Pedro Gilbert (or Don Pedro, as his comrades would call him). He is known as the last true pirate to raid the Atlantic sea and has several landmarks and locations named after him in Florida and other Atlantic inlets. Gilbert was born in Catalonia in 1800 and he quickly took to life on the sea. Although his naval career began as an honest job – working as a privateer for the Colombian government – he turned to piracy very quickly. He was often described as handsome, arrogant and ruthless with a crew to match! Pedro was one of the notorious Atlantic pirates, who favoured raiding the eastern coasts of the Americas and terrorizing merchant ships. 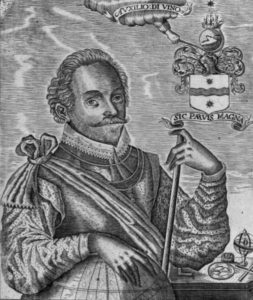 Don Gilbert and his crew were known to be ruthless; they sailed aboard a ship called the Panda which was strategically built to sail in both deep and shallow waters. He and his crew would earn their living by smuggling liquor, tobacco and cigars, though this kind of trade is not what made them famous. The crew’s signature move was hiding in protected coves/lagoons and luring unsuspecting vessels in with fake distress signals. When the merchant ships would come to help, they would crash into the shallow waters or fall victim to an ambush – Gilbert was not the type to leave any witnesses, and was famously quoted saying “Dead cats don’t mew. You know what to do”. This method of piracy worked well for many years, until the day the Panda chose to target the American vessel, the Mexican. The Mexican was travelling from Massachusetts to Argentina with $20,000 worth of silver onboard. Gilbert, feeling cocky, followed the Mexican to open waters and attacked the vessel head on. Gilbert’s crew boarded the merchant ship and locked the men below decks, stole the money and set the ship on fire. However, the many of the Mexican’s crew survived the fire and made it to Salem where they reported the crime. From then on, Don Pedro Gilbert and his crew were hunted by the ever growing British Royal Navy. It took years to catch them, but on June 11th 1835, Pedro and 4 of his men were hanged until dead in front of over 20,000 spectators. Both Gilbert’s life and the world of high seas piracy ended that day (or shortly after) but his legend still lives on.