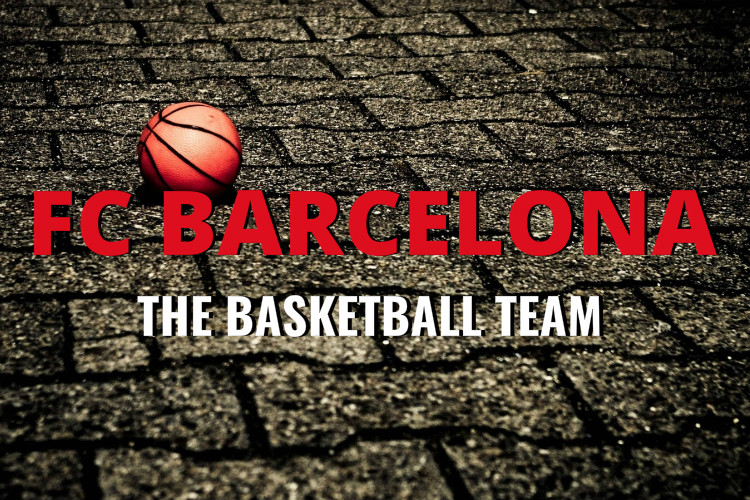 If you are a fan of basketball, you probably know how successful FC Barcelona has been since the 1980’s. The oldest club in the Liga ACB (also competing in the EuroLeague), FC Barcelona was founded on August 24, 1926. Like many other young sports clubs and teams, success did not come easy. It wasn’t until the 1940’s that they became a big name in Catalonian basketball, snagging 6 Copas del Generalísimo. After a rather rough period where they struggled to put their name on the map, FC Barcelona clutched a win over Real Madrid in the 1977/78 season to win the Copa del Rey. This upset ignited a contagious fire for FC Barcelona, and the success that followed in the 1980’s can be attributed to the hard work of a few key players such as Nacho Solozábal and Juan Antonio San Epifanio (“Epi”), whose numbers are now retired. In the 80’s, the club managed to grab a league title, two European titles in the FIBA European Cup Winner’s Cup, and a European Super Cup. They became a force to reckon with in the 1990’s, winning three Copas del Rey and one FIBA Korać Cup while led by superstars Andrés Jiménez, Juan Carlos Navarro, and Roberto Dueñas. The 2002/03 season yielded the most success for the club, who won both the Copa del Rey and the ACB League title. 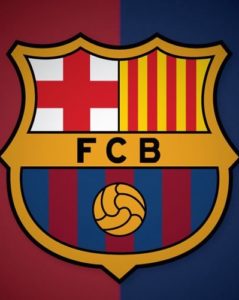 FC Barcelona basketball evolved to become a huge threat in the league and a well-known, powerful team in all of Europe. The culmination of motivated players, a series of select, dedicated coaches and an incredibly supportive fan base produce an extremely positive environment surrounding the club. In a preseason game against the Oklahoma City Thunder just two weeks ago, FC Barcelona fell just 4 points short of the American powerhouse, 89-92. Luckily, the Euroleague is back and FC Barcelona is going to be facing some good competition over the next few months in anticipation for the season. Don’t miss the match against big time competitor Real Madrid on November 6 at 18:30! Get your tickets here!