Getting Connected: The New Roaming System in Europe! 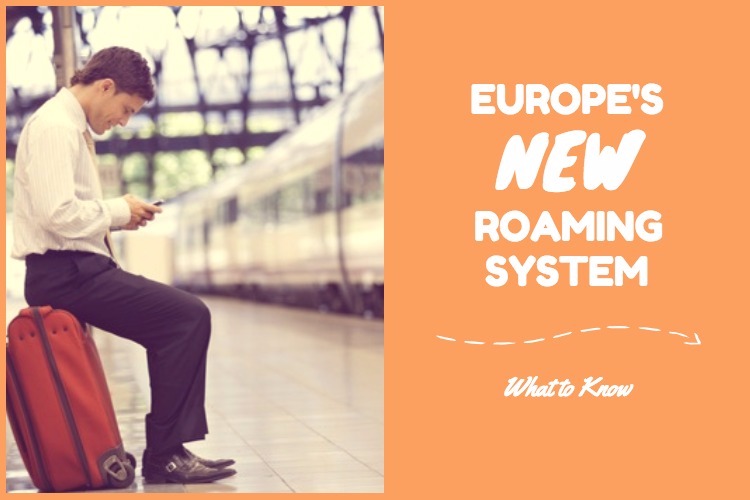 The world as we know it will never be the same again! After years of rumours and anticipation, the European Union finally announced a major update on roaming charges that will make everyone’s lives so much easier!

One of the many benefits of staying within the EU is that so many different countries are all connected in some way or another. It’s extremely  easy and relatively cheap to hop from country to country – for work, pleasure and study! However, cell phone charges across the borders have always been a hassle during these travels, with ever-growing phone bills every time you use Google Maps abroad. But now, new roaming charges have been announced that will allow anyone with a mobile service provider from within the European Union to use their phone more freely and cheaply while travelling within the EU. However, as always, it’s not so simple! There are some conditions to keep in mind. Below we outline those conditions as well as our best advice on what you should do! The new system is called “Roam like at Home” and works almost exactly as it sounds. Basically, it allows you to use your EU SIM card in any other EU country without having to pay additional charges! The official EU wepage says, “You benefit from these rules when calling (to mobile and fixed phones), sending text messages (SMS) and using data services while abroad.” Which means your cell phone provider will simply `charge your roaming consumption from the volumes in you domestic mobile tarrif plan/bundle.´With this change, travelling within the European Union will be easier than ever!

The final and most important condition is that while calls and texts will function normally, the internet data usage does have a limit. So even though the new system works perfectly for temporary travellers, it’s not quite ideal for those moving to another country for an extended period of time. This is why we recommend using, Lycamobile, as they are found in the vast majority of EU countries and have a wide variety of cheap pre-paid plans to choose from.  Click here to read more about the available data & calling packs with Lycamobile. The Lyca SIM card is free!

In a nutshell, the introduction of this new EU policy will make travelling between member countries easier and cheaper, in terms of mobile phone usage. Costs are not being slashed completely, but are being minimised greatly! You can find out all you need to know by clicking on the following link.

how/ where can i get a lyca sim card and can i use it in spain like orange and vodafone?