The Madrid-Barcelona rivalry is the stuff of legend. What you may not know is that it extends to the music scene. Barcelona often nabs the big name acts, while other cities in Spain (including the capital) are tragically overlooked. We at CityLife want to help you take advantage of living in this hub of live music, whether it’s top 40 acts or underground teen punk, by providing you with a guide to some of the best live music spots in town. 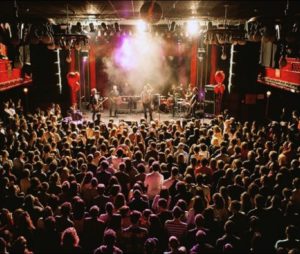 Open Monday through Saturday, this classic late night venue is actually two clubs put together. The first, Apolo 1, is an old-school theater whereas Apolo 2 is a smaller, more modern club space. The two have different lineups each night so you can pick a side depending on whether you’re in the mood for EDM and deep house or indie rock. 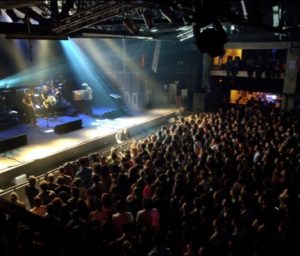 If you thought a club with two stages was impressive, you’ll be blown away by the five on offer at Razzmatazz. The best part is one ticket gets you entry into all five! Aside from killer DJ sets, they have a ton of live music as well (past acts include: The Chainsmokers, Diplo, and Arcade Fire). 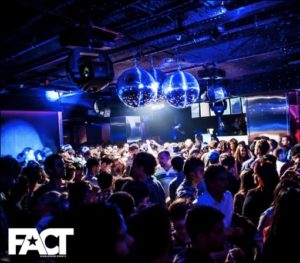 For a slightly more eclectic and underground feel, head to Sidecar almost any day of the week. Open Monday through Saturday until 5am, this club is a great place for stumbling on cool new groups at an affordable price (often live sets are only €8). 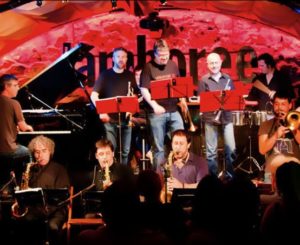 Just down the street from Sidecar, Jamboree is a club that rose to prominence in the 60s for its jazz sessions that attracted famous jazz musicians from around the world. Open every day of the year, it specializes in jazz, hip hop, blues, and funk and hosts two performances a day without fail. 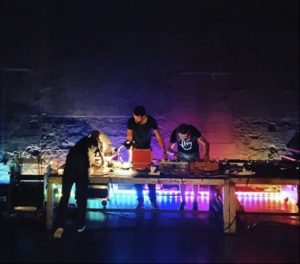 If you’re looking for somewhere off the beaten path, a place that invites you to stroke your carefully cultivated moustache and contemplate the relative importance of art in human existence, Hangar is the spot for you. While it is primarily an art center, it also hosts concerts and musical installations that range from whimsical to profound. 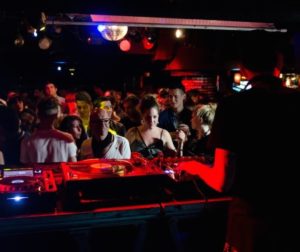 Another excellent spot for techno and indie rock (depending on the room you’re in), Be Cool has regular live shows Thursday – Saturday. On Fridays it also hosts free live acoustic sets at Dublin, an Irish pub 10 meters down the street. 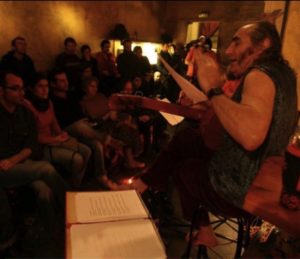 Though this legendary venue was forced to cancel all its concerts after a neighbor’s noise complaint led to hefty fines, it’s finally back in action for the winter. Long admired for its promotion of the arts, Heliogabal Cultural Association is best known for its live shows but also hosts poetry readings, audiovisual screenings, and art exhibitions.