Movember – Support the Cause in Barcelona! 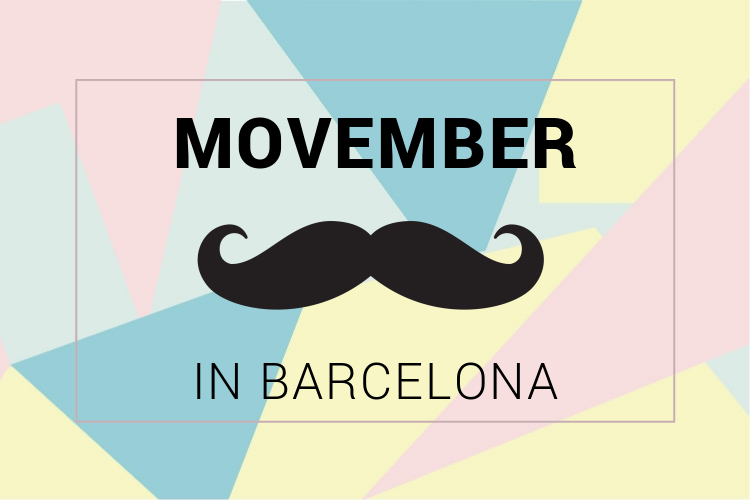 If for whatever reason you’re looking for an excuse to rock an incredible moustache, you can proceed with all of the above not just out of laziness, but also for a great cause. You might have heard of “No Shave November,” which many mistakenly think is just a fun, annual excuse to abstain from participating in the dreaded (but often necessary) chore of shaving. However, you may be surprised to learn that this month-long phenomenon, which invites people worldwide to forgo shaving, was inspired by a cause known as Movember: an annual movement enacted to raise awareness for men’s health in light of the growing presence of fatal diseases such as prostate cancer.

History of the Cause 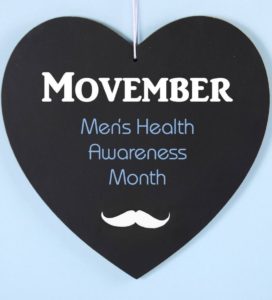 What began as a nostalgic conversation between Australians Travis Garone and Luke Slattery, resulted in launching a powerful cause acknowledged and supported by men and women around the world. Over some beers and reminiscing, the two friends jokingly decided to become trendsetters, pioneering the rebirth of the previously retired moustache (aka the Mo) trend. Someone has to bring these recycled trends back, am I right? They began by challenging friends to grow their best moustache, charging $10 which was to be donated to charities supporting men’s health. The original 30 guys who participated helped spread awareness and generate positivity surrounding the young campaign.

The overwhelming response and support Travis and Luke received empowered them to legitimize the campaign and go forward, making connections with various prostate cancer foundations. The foundation’s vision of making a transcendental impact on the face of men’s health has become more apparent over the years, as Movember gains more Mo Bros and Mo Sistas each year! Participants from Spain, the USA, the UK, Canada, New Zealand, and Australia have helped to raise hundreds of millions of dollars, used to fund breakthrough scientific research and growing men’s health programs. 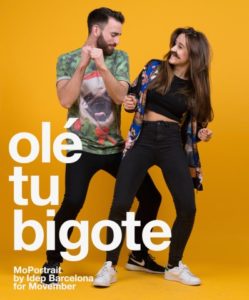 Don’t be a bystander! If you are inspired by this event, the best way to take action and get involved is to participate in an event. This year Barcelona’s event “Olé tu bigote” will take place on Fridays November 13th, 20th and 27th from 15:00-20:00. Sponsored by Idep Barcelona (a team of talented photographers and graphic designers), the celebration invites all Movember participants to show off your progress, modelling for the MoPortraits and MoPosters. Camera shy? No problem. You can still enjoy the photoshoot with friends and family, especially during the closing festival November 27th which will feature a DJ and tons of drinks and snacks! For additional Movember events held in Zaragoza, Santander, Málaga and more click here. In addition, Fuckin’ Monday Barcelona will be hosting a fun moustache themed Movember party for you to join! Don’t forget to put your name on the list!

We can all grow together. Become a Mo Bro or Mo Sista, document your progress, and raise donations and awareness. Join the movement here.