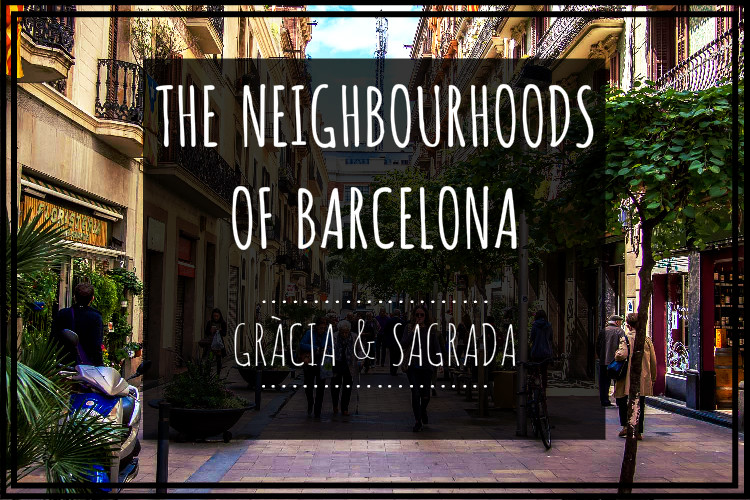 In part 1 we discussed the Old City, known as Ciutat Vella. And in part 2 we discussed the massive Eixample neighbourhood of Barcelona. Now, in part 3 we will discuss two special regions of the city, both known as Sagrada Família and Gràcia. Both have very unique characteristics and bring very important aspects of culture to this amazing city! 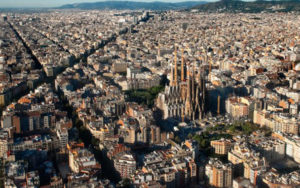 Named after Spain’s most famous monument, barrio Sagrada Família is located North of the Eixample. Before the expansion of the city, there was nothing in this region but fields and country houses. But in 1882 a project to begin the building one of the most famous basilicas in the world changed everything! As the workers of the church moved closer to their project and schools started emerging for their children, other families were drawn to the location as well. Eventually the area was given the name Sagrada Família, in honour of the building that made it famous. 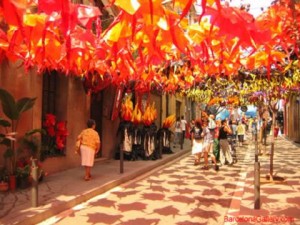 Gràcia is yet another neighbourhood and it used to be a different city entirely. The small town was swallowed up by the ever growing city of Barcelona, but it still retains a very unique personality. The area is known as a vibrant, energized, fun place where the locals really know how to live life. In addition to the architecture and general vibe, Gràcia is also very unique in terms of culture. It is famous for its weeklong festival called Festa Major, as well as its many community competitions and events. It is home to many works of modernisme architects like Casa Fuster, Plaça de la Vila and Gaudi’s Casa Vicens and Park Güell.

If you haven’t read up on the other barrios in the city, check out part1, part2 and part4. If you want to have even more details about the different neighbourhoods of Barcelona, simply check out Citylife’s Barcelona Essentials guide!

Dirty Dance in Barcelona: Where to Dance Salsa!