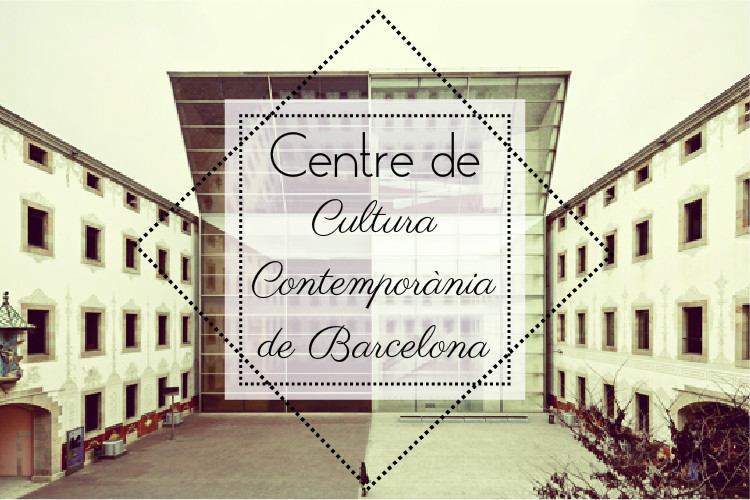 The Centre de Cultura Contemporània de Barcelona (CCCB) is one of the most visited art exhibition museums in Barcelona. The central theme of the museum revolves around contemporary and urban culture, especially in regards to Catalonia’s capital. Located in El Raval in the Ciutat Vella district, the CCCB organizes various types of events beyond only exhibitions, like festivals, debates, concerts, lectures, workshops and more. Inside you will find 4000m² of exhibition space, an large auditorium, lecture rooms, and even a bookstore. 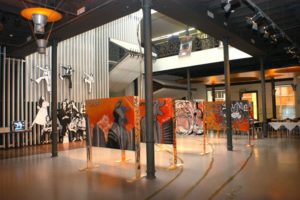 There is a rich history behind the building of the Centre de Cultura Contemporània de Barcelona. Famously known as The Casa de Caritat Almshouse, the building started out as a monastery in the 13th century and became a Jesuit seminary by the 16th century. Later on, in the 18th century, the building served as a correctional facility with military barracks. In 1802, during the reign of King Charles IV, the Casa de Caritat was transformed into a charitable institution. It became a shelter devoted to helping underprivileged members of society. This is when the Casa de Caritat began to fund itself by holding random events, like masquerade balls and bullfights. It was also a production plant, where people could obtain basic items like fabrics, cotton, clothing, food, etc. In the year 1989, the Casa de Caritat was officially converted into the prominent museum we see today. The proposal to create the museum was presented with the objective of revamping the Raval neighborhood and preserving its historical buildings. Today, the CCCB’s mission is to increase knowledge through means of research and creative processes, as well as exposing the public to contemporary art and urban culture.

The Centre de Cultura Contemporània de Barcelona is open Tuesday to Sunday from 11:00 am – 8:00 pm and is closed on Mondays. Admission to the museum costs 6 euros for one exhibition and 8 euros for two exhibitions. If you’re under 25 years old, you can get in for a reduced price of 4 euros for one exhibition and 6 euros for two. On Sundays you can get in for free from 3:00 pm – 8:00 pm! Tickets are sold at the museum ticket office. The museum also offers guided tours of the exhibitions in both Catalan (Sundays at 11:30 am) and Spanish (Saturdays at 11:30 am). These tours are free of charge, all you have to do it present your admission ticket. For more information about current and upcoming exhibitions, check out the CCCB’s official website.