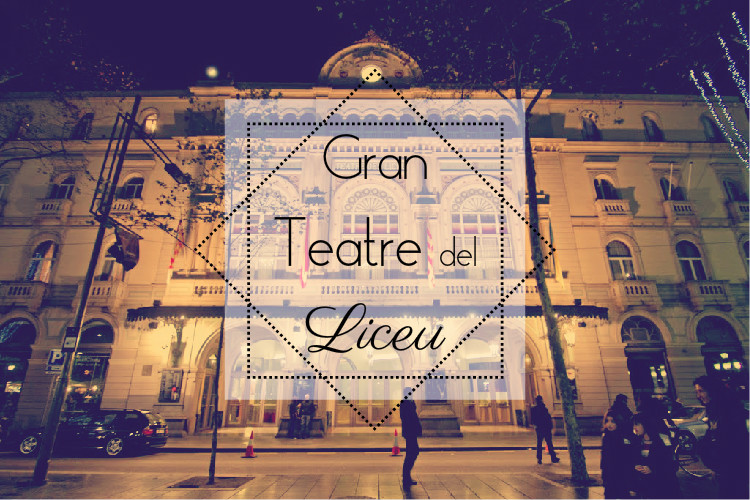 Europe is home to some of the most famous and revered theatres and Opera Houses in the world. From the State Opera House in Vienna and La Monnaie in Brussels. To the Palais Garnier in Paris and the Royal Opera House in London. Barcelona’s own Grand Theatre of Liceu sits among the greats of European theatre – and so it should! The theatre sits along La Rambla and is one of the most beautiful sites to behold in city centre. The Philo-dramatic company behind the theatre was formed in 1837 as the Liceo Dramático Filarmónico de S. M. la Reina Isabel II (Dramatic Philharmonic Lyceum of H.M. Queen Elisabeth). The group was forced to move locations due to lack of space, and invested in an old convent building along La Rambla with plans to turn it into a grand theatre. Consistent with Catalonian tradition, the theatre was no commissioned by the Royal Monarchy. It was established by a private group of investors who sought to preserve the Catalan identity – this is why you won’t find any kind of Royal Box and also why they removed the queens name from their title. Construction was finished in 1847 and the first show took stage in April of that year. 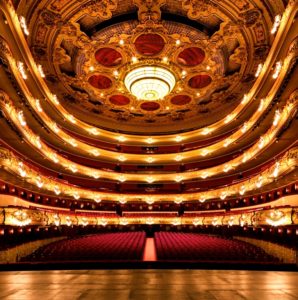 Not only does the theatre host and display works of drama from some of the greatest artists the world has seen (Domingo, Pavarotti, Caballé, Callas, Tebaldi) it has also suffer great drama and tragedies over the centuries. Liceu suffered greatly in a massive fire in 1861 and another later in 1994, it was ground zero of a terroristic bombing attack in 1893 and suffered oppression during the Spanish Civil War when theatre and expression was essentially forbidden by the dictatorship. The Gran Teatre suffered once more from a major financial crisis. Eventually the theatre emerged from these darks times, and entered the mid 90’s with a bright new outlook. The theatre went from a private institute to a public foundation, its artistic standard was completely renewed to attract the general public and the “new age” of Liceu began.

Today, the Gran Teatre del Liceu stands strong as one of the most important theatres in Spain and Europe. Not only for its acclaimed works, but for its historical significance and symbolism of Catalan strength, pride and perseverance. If you’re interested in see a show at the theatre, it hosts several esteemed shows every season and absolutely worth investing in tickets! Check out their official website for schedule and pricing information!