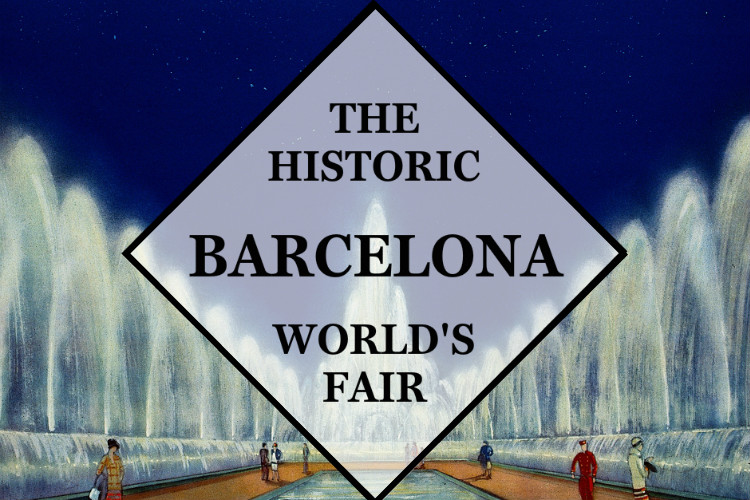 The World’s Fair or Exposition is a famous event, which allows innovators and designers of the world to come together and display their newest ideas to an international audience. It all started in Paris with the French Industrial Exposition in 1844. Where new ideas where presented to enhance the countries industry, agriculture and technology. The idea caught on and the first World’s Fair was held in 1851 in London’s Hyde Park. The tradition still continues today, with the 2017 World’s Expo being held in Kazakhstan! 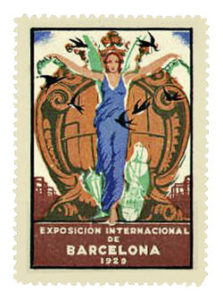 Barcelona has held two very famous World’s fairs over the years, both which changed Barcelona’s fate for the better. One expo was held in 1888 and the second was held in 1929. The 1888 World’s Expo was held in Ciutadella Park, which was originally the grounds of a citadel. The current Parc de la Ciutadella was built specifically for the fair including the Arc de Triomf located outside the park along the Passeig de Lluís Companys. Another remaining monument built for the Expo is the famous Christopher Columbus (Cristóbal Colón) statue at the harbour. The monument was added to commemorate Colon’s legendary visit to Barcelona as he returned from exploring The New World. It is thought that Cristóbal is meant to be pointing at his historic destination, but in reality, he is just pointing out to sea. The 1888 fair exhibited famous works by artists and innovators like Gaudi, Josep Fontserè and Josep Vilaseca i Casanovas.

The second World’s Fair, in 1929 was extremely successful in advancing Barcelona’s economical, architectural and technological position in the world. It was held on the beautiful Montjuïc mountain which overlooks the entire city. This was an important time for Barcelona and the fair inspired many changes and cultural movements for its people. The most important being the change from Catalan Modernism to Catalan Noucentisme – which affected everything from art to politics. Pretty much the entire area surrounding the Montjuïc mountain was built for the history making fair excluding the Olympic Stadium, of course. Monuments like the Magic Fountain, the National Palace (currently the National Art Museum of Catalonia) and Plaza de España are still very much a part of daily life in Barcelona.