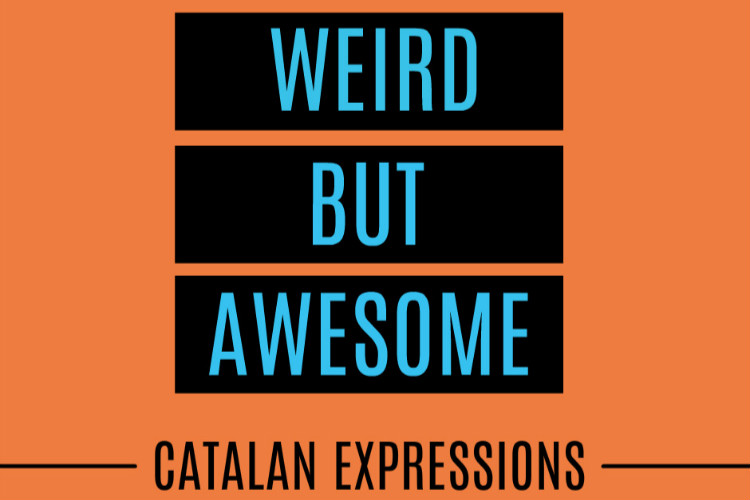 Catalan can sound pretty funny to those who have never heard it before. And while one might think it would be relatively similar to Spanish (what with it being an official language of Spain), it can sound completely foreign to anyone who hasn’t studied it! But Catalan is a great language full of fun expressions and words that everyone living in Barcelona should learn while they’re here! Check out some of our favourite weird but Awesome Catalan Expressions below! 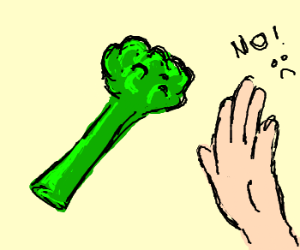 Remember when you were little and tricked into eating broccoli for the first time, because Mom or Dad told you it was good? Well, the Catalans have found a way to expose this deceiving vegetable. “S’ha acabat el bròquil” translated to English literally means “there’s no more broccoli,” but is used to indicate the end of something, like deception or trickery. Next time you confront someone about their bad intentions, tell them they’ve run out of broccoli! 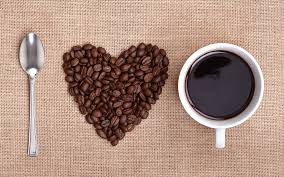 We all have that friend who seems to love coffee a little bit too much. When you ask someone the question “fotem un café?” you are suggesting that you both go grab a coffee, to drink (obviously). But what you are literally saying is that you should both go “fuck a coffee.” Interesting way to invite someone for a cup of espresso! 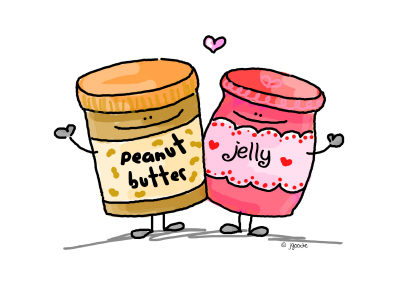 These words literally mean “ass and shit,” but are used to refer to two things or people that perfectly compliment each other. Remember Tom & Jerry? Yeah… they’re ass and shit. 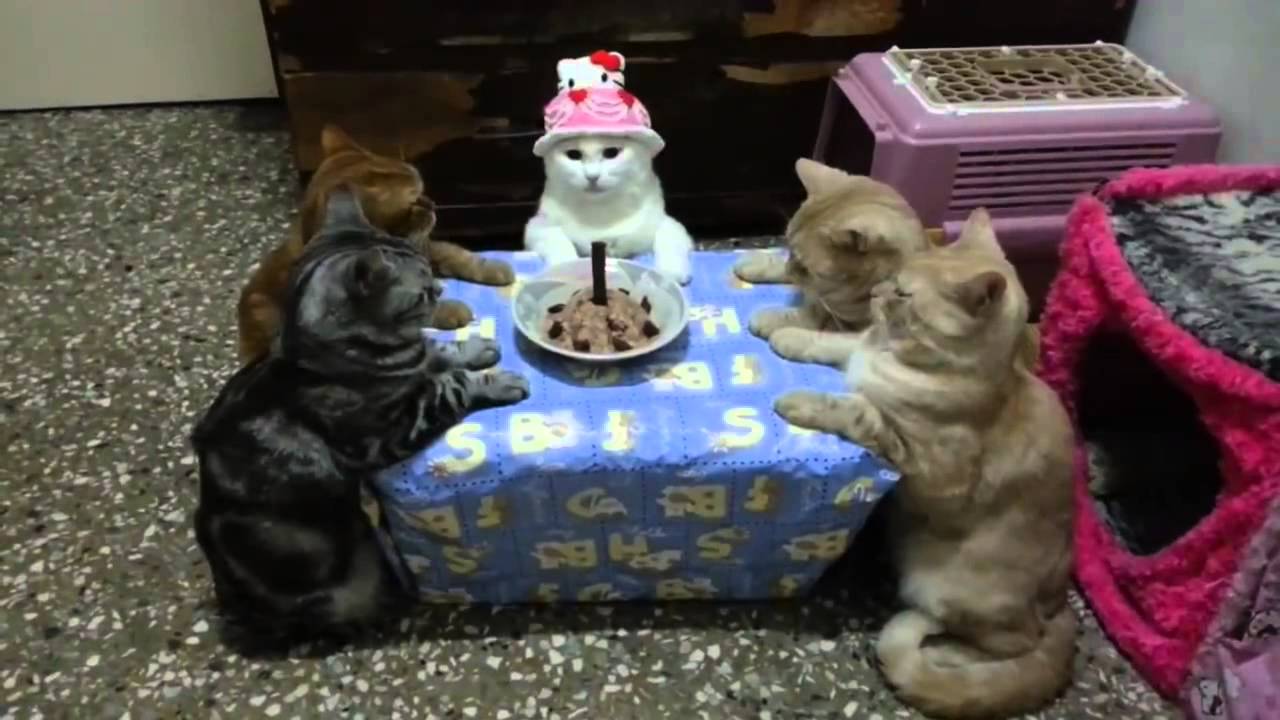 People say 2 is better than 1, but in Catalonia, there better be at least 4. The literally meaning of “Quatre gats” is “Four cats,” used to refer to a small group of people or low attendance. Next time you complain about a lame party with a small turnout, at least be grateful four cats showed up! 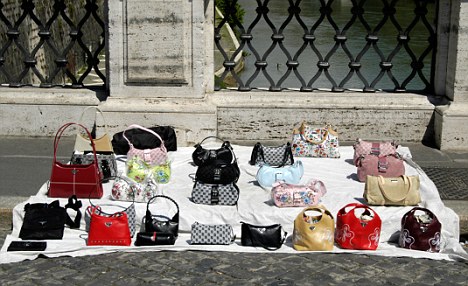 This expression is perfect for calling out the snob with the fake prada bag. In English, “Fer passar bou per bèstia grossa” literally means to pass some fatty beef as prime quality meat. Basically, to make something cheap or low-quality appear better than it actually it is. Can you say “photoshop”?