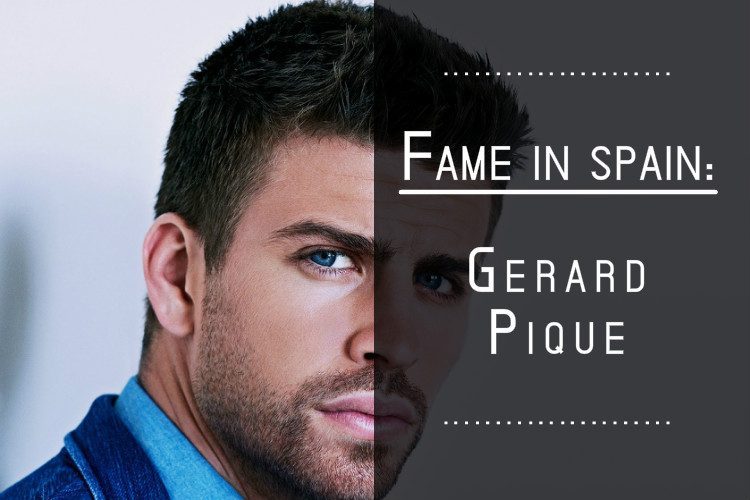 Gerard Piqué is one of Barcelona’s major success stories! He was born in Barcelona in 1987 and has been working in professional sports his entire life. He’s played for major teams like Manchester Untied, the Spanish National team and obviously the FC Barcelona. He has won the UEFA Champions League twice in a row and exhibited excellent skills at both the 2010 FIFA World Cup and the UEFA Euro of 2012. Pique has become a household name not just in Spain, but around the world – he was even given the nickname Piquénbauer by fans due to his skill and focus on the field resembling that of the major German football legend, Beckenbauer! 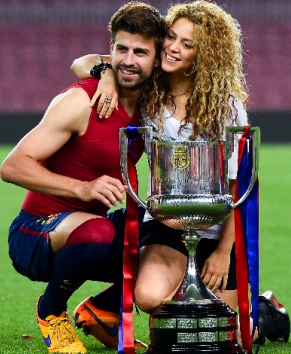 It all started when Gerard was a young boy in Barcelona, when he joined the FC Barcelona youth training camp in La Masia. He quickly excelled at the sport and found himself with 2 major contract offers: FC Barça’s pro youth team or Manchester United. He took the position in England and played his first game with them in 2004. During his time with Manchester he temporarily played for the Aragonese club, Real Zaragoza! He played at Old Trafford until early 2007 when he eventually switched back to his boyhood club FC Barça, whom he still plays for now. He flourished as a part of the team, scoring many goals that would help his team win matches over the years – including the El Clásico in May 2009 and a match against his old team Manchester that same month. Piqué has played for the Spanish National team since 2009, but recent controversy has led to his official retirement announcement from the team. It seems that Piqué has become progressively more of a Catalan Nationalist, and has not been shy about expressing his anti-national views -apearing to cut off the Spanish flag from his jersey during an official game, for example. As such, Spain fans have grown quite unhappy with Piqué, and the criticism he has received has sullied the whole thing. In fact, a National game once had to be moved from Real Madrid’s stadium, Santiago Bernabéu due to fear of fan outrage towards the player. The topic of Catalanism vs Spanish Nationalism is a difficult one to deal with, especially with the added passion of football.

As most people already know, Piqué is the proud father of two children with long-time girlfriend, Colombian singer, Shakira. The pair met while filming her official FIFA 2010 anthem Waka Waka (This Time for Africa) and have been together ever since. Aside from football, Pique has worked as the campaign face for HE by Mango and lent his voice to the Catalan version of The Pirates! In an Adventure with Scientists! Piqué’s announcement to leave the National team was announced in October 2016 and the player says he will stay throughout the 2018 World Cup, but it is still uncertain if this will actually happen.