Fun, Classic Spanish Drinks & Cocktails You Can’t Miss Out On! 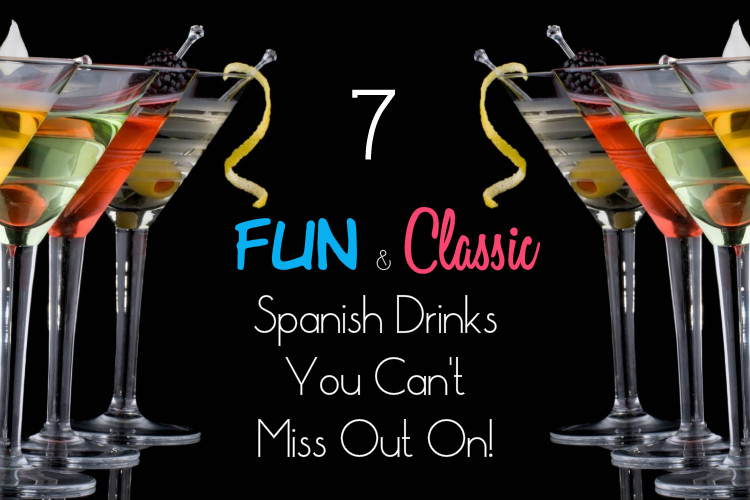 When it comes to going out, it is important to know what to order as a drink. Spain has some unique delicious drinks that you should really try. As the weather keeps on getting warmer, the days of sitting outside sipping a refreshing beverage as fast approaching. What better way to get to know Barcelona than by tasting all the drinks that are special to Spain. We’ve compiled a list of some of our favorites so give them a try!

This drink is a combination of cava, orange juice, vodka, and gin. It is a must to try while you are here in Spain. The key to this drink is the world famous orange from Valencia. It is a different take on the traditional mimosa.

Don’t confuse this with horchata from Mexico and Latin America. This drink originated from the region of Catolonia, specifically, Valencia. It is a refreshing cold drink made with tigernuts (chufa), suger, and water poured over ice. It is typically served along with a sweet pastry called fartons, which can dipped in the Orxata

This is the most popular drinks in Spain, especially when the weather gets warm. It is usually made in a large punch bowl and served in large jug, which allows all of the fruits and flavors to mix together.

It is also known as the Gallician Fire Drink. Made from licor de Orujo, it is often put into a clay pot along with pieces of lemon, coffee beans, and sugar. After some time has passed, it is set on fire. The fire is put out once the clay pot turns blue and then the drink is served in small ceramic mugs. It hot, so make sure to blow on it and leave it to cool before drinking it. 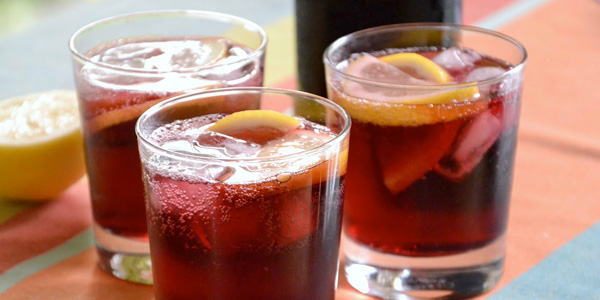 This is a very popular Spanish wine cocktail that it super similar to sangria. To make this drink all you need is red wine and a lemon flavored carbonated drink so that it is half lemonade and half wine. The drink is typically served in a long tall glass with a lot of ice cubes and slice of lemon. 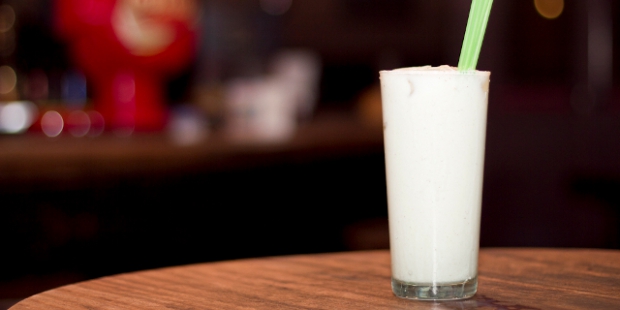 A mixture of milk and liquor, this drink was made popular during the 1970s. Often times it can include condensed milk, ginger, and even egg yolks and cinnamon. It is always served cold over ice. Definitely try it while you are in Barcelona.

This drink has recently made a comeback in Barcelona. It was traditionally used for medical purposes, but now it is the perfect mid-afternoon or early evening treat. The wine is aromatic, fortified, and flavored with a variety of botanicals. There are two main varieties: red (sweet) and white (dry) vermouth.  It is served over ice with a slice of orange or lemon.