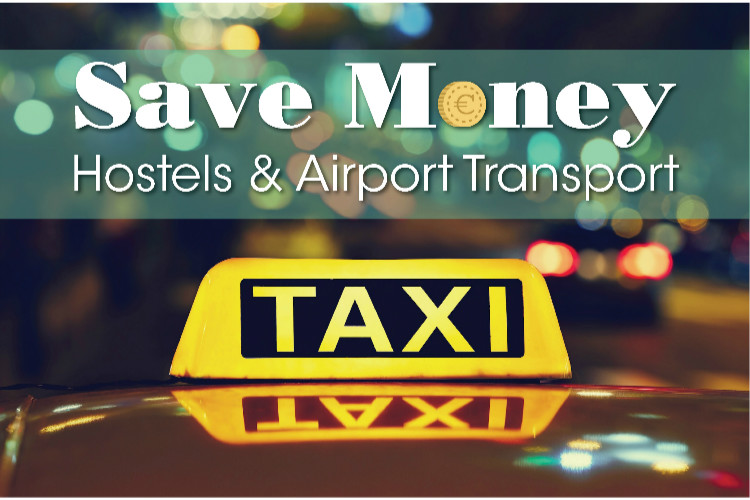 El Prat Airport is the largest airport in Catalonia and is located just 14km away from the Barcelona city centre. The airport has been running since the early 1900’s but wasn’t a major airport for the area until the 1940’s. Now it has two large terminals, over 100 airlines and around 40 million passengers every year! If you’re flying into Barcelona, you will most likely fly into at El Prat so it’s a good idea to plan your trip from the airport to your new home. There are several ways to reach the centre – bus, metro, taxi and even limo services if you’re feeling fancy! There are two more airports in the region of Catalonia – Reus (REU) and Girona-Costa Brava (GRO). Both of them are approximately 100km from Barcelona and while some flights might be cheaper if you fly in through these locations, they are not the most practical! 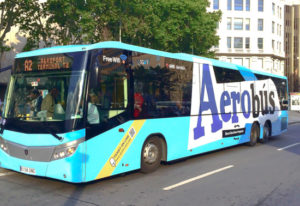 Barcelona’s transit system is great. And in big cities like Barcelona and Madrid, good transit makes all the difference. If you’re on a tight budget there are several innercity bus routes that head to and from the airport along their regular stops and cost around 6€. In addition to the city buses, you can also choose between a variety of public coach buses that have less stops, and shorter wait times. On average a ticket for one of these buses costs around 6€ as well. Both of these options have stations all over the city, including some night buses. 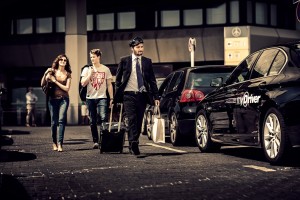 As with most airports, you will find a huge supply of taxis waiting for you outside the airport. By law, you have to bay a taxi driver 20€ no matter how long the journey. The average costs of a taxi ride from the city centre to the airport is around 25€. So, just give them your address and off you go! Enjoy a 5€ discount on your first ride with MyTaxi using the promo code Joachim.Wol. If you prefer the security of booking a car pick up service, we recommend you drive with myDriver or Uber! If you book a myDriver car with the discount code CITYLIFEMADRID, you will save €15! With Uber you will save 10€ on your first ride using the promotion code mvrsxng1ue (ATTENTION: Uber is currently not available in Barcelona!) 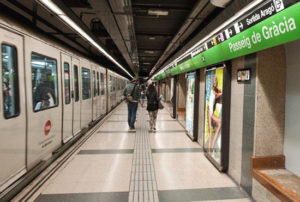 Possibly the cheapest most practical option you have is to take the Barcelona Metro to or from the airport. A one way airport ticket is around 4.50€. Most mutli-day tickets are valid to use on L9, so if you are heading for the airport, make sure to check your pockets for any unfinished transport tickets! Also, it’s not a bad idea to invest in the transport card of your choice the moment you arrive. To get to El Prat you will need to take Línea L9 Sud. It’s final stops are terminals 1 and 2 of the airport. This line connects with lines 1, 3, 5 & 8 which makes it very accessible from all areas of the city. 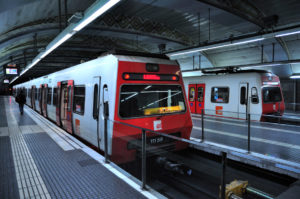 The local train network called Rodalies is the same as the Spanish trains called Cercanías.  The R2 is a small local train system for Barcelona and surrounding towns and the “R2 Nord & R2 Sud” lines take you to and from the airport. You can catch this train from several stops throughout the day. The first train leaves from several different stations between 5:00-6:30 and the final trains stop between 21:30-22:30. Take a look at the official website for specific train times and prices.

Hint: If you are still looking for a cheap place to stay during your first days in Barcelona, click here to obtain discounts at many hostels, hotels & touristic apartments in Barcelona!