The Caixa Forum in Barcelona! 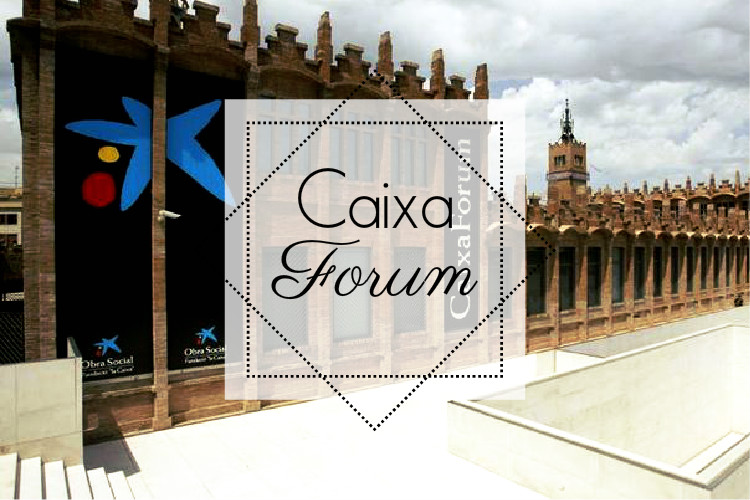 The CaixaForum Barcelona is an art museum situated on Montjuïc Mountain, on Avinguda de Francesc Ferrer i Guàrdia. Sponsored by the popular Barcelona bank, la Caixa, the museum opened its doors in 2002 and has since been offering a large range art exhibitions to the public, including ancient arts as well as work of contemporary artists. CaixaForum Barcelona is one of the 7 CaixaForums located throughout Spain. 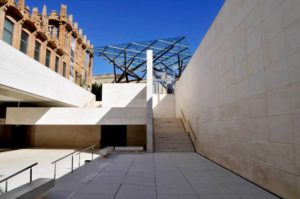 The CaixaForum is situated inside an old building that was originally built as a textile factory in 1911, and owned by Casamir Casaramona i Puigcercós, a cotton industrialist who specialized in the manufacture of blankets and towels. Casaramona needed a new property to replaced his old factory that had been destroyed in a fire, so he hired famous Catalan modernist-architect, Josep Puig i Cadafalch. Later given the name “Casaramona factory”, the building has become a representation of Modernism buildings in Barcelona today.

The “La Caixa” Foundation acquired the building in 2002 and decided to restore it, modernize it and adapt it for cultural and social uses. Throughout its existence, CaixaForum Barcelona has held hundreds of temporary art exhibitions. The museum has an exhibition space of 3 acres, as well as an auditorium, media library, and restaurant.

Caixa Forum Barcelona is open everyday from 10am – 8pm. Hours may differ during holidays. General admission costs 4 euros, but is free for members of La Caixa bank or people under 16 years of age. For more information, check out their website.