Barcelona’s Port Vell: What to See and Do 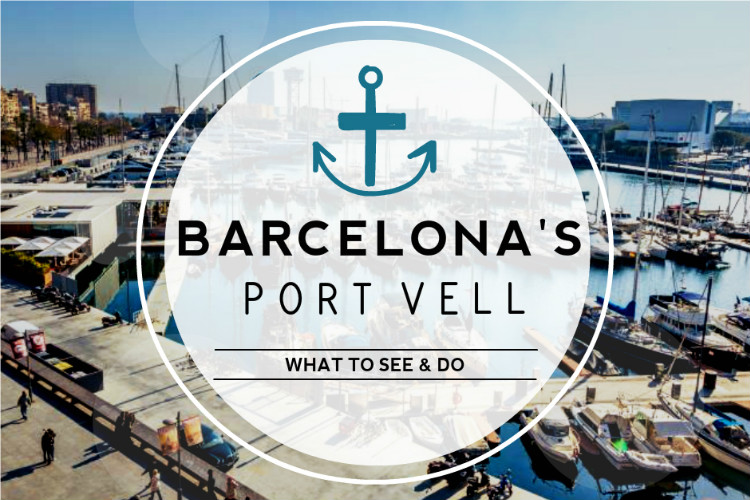 Barcelona is many things, but originally, it was a fishing town. For thousands of years the Barcelona harbour has played an important role in shaping the city and even Spain itself! The Port Vell is Barcelona’s most notable harbour front. Every day hundreds of people flock to Port Vell to stroll along the boardwalk, grab an ice cream and soak up the sea air and sounds. There is plenty to do at the Barcelona Harbour front. That’s why Citylife has created this great list of things to see and do during your day down at Port Vell! Enjoy! 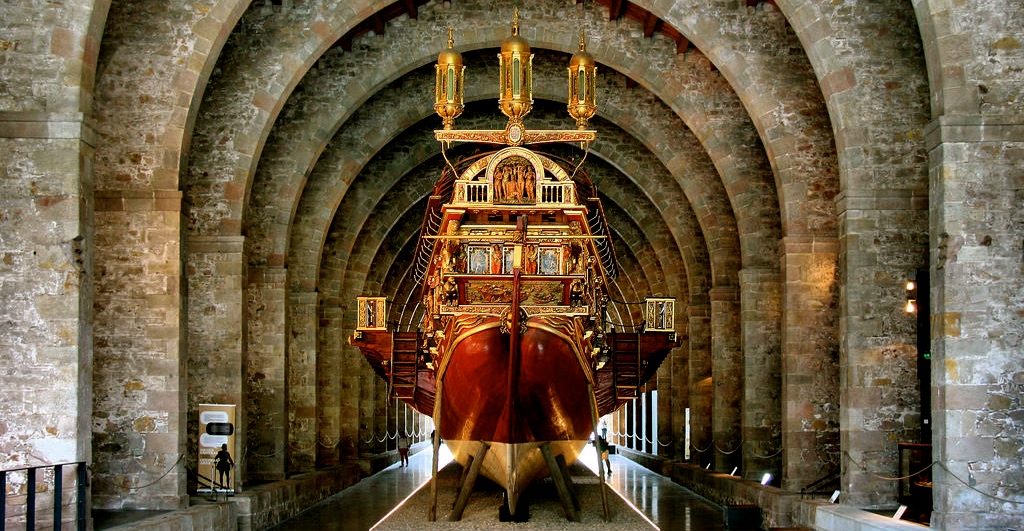 Located in the old shipyards of Barcelona, the Maritime Museum is an important staple in the Port Vell community. Not only did this massive structure once house some of the greatest ships in Barcelona’s history, but it was also the place were ships were made. The museum takes you on a journey through the past. Showing visitors elements of Spain’s naval progression as well as displaying real boats and ships! You won’t miss the massive medieval galleon in the main hall either! 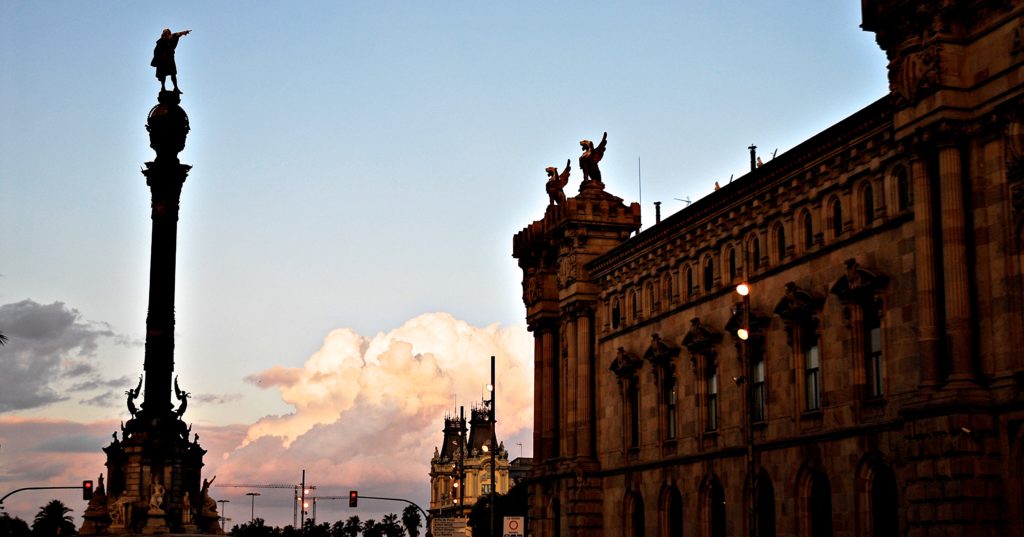 Possibly the most eye catching monument in Port Vell is the massive monument/statue/column of Christopher Columbus (Cristobal Colón) located at the very end of La Rambla.  It depicts Colón, facing the ocean he once sailed, atop a gigantic column and pedestal. The monument is a nod to the day that Cristobal returned from his first journey to The New World. This was a special moment for the city because the Barcelona harbour was Cristobal’s first stop upon return! Not to mention, if you want to see the Barcelona harbour from 60 metre height, you can do so at the Mirador de Colom, because there’s an elevator inside the column and a viewing platform at the top! 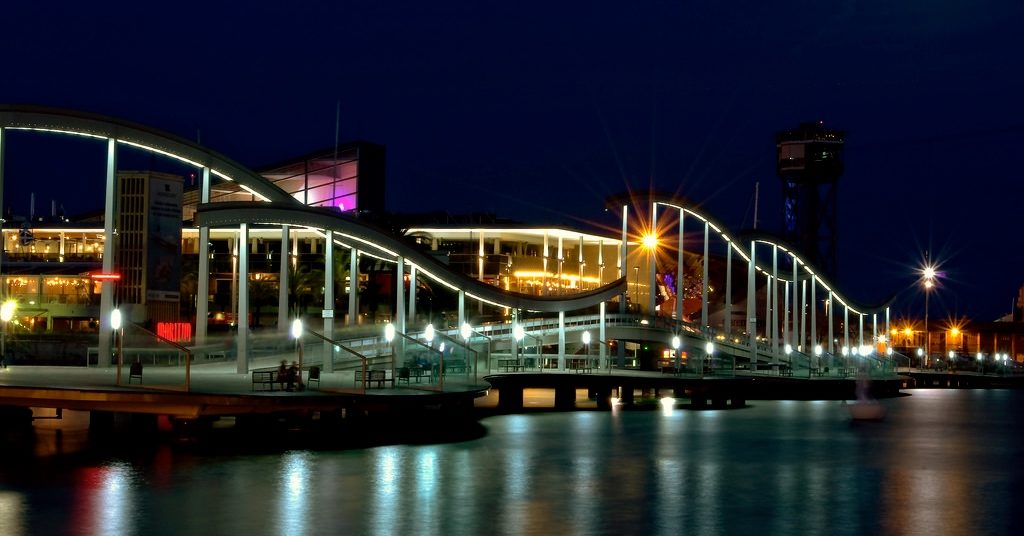 For such an old city, Barcelona sure does have a lot of funky modern complexes and buildings. One of the coolest ones is the commercial centre that sits right in the middle of the Port Vell harbour. The Maremagnum isn’t just a shopping centre. It’s got restaurants, sports bars, cocktail lounges and coffee shops! It’s a fabulous place to spend an afternoon – especially if you snag a seat at one of those terraces overlooking the water. 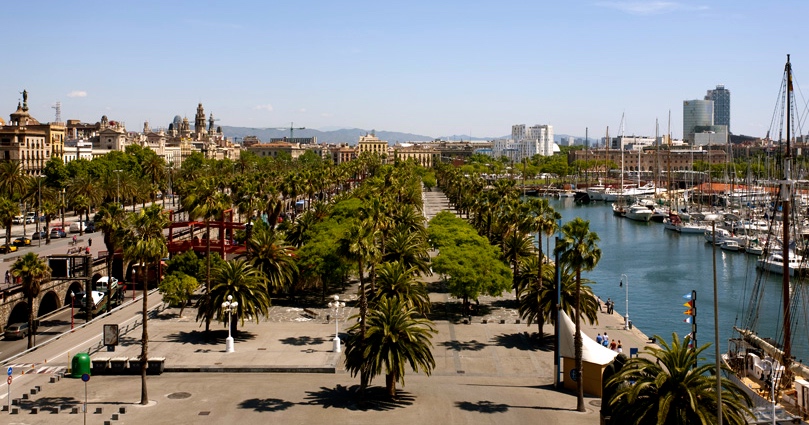 If you’re into biking, running, dog walking or just sitting’ back and breathing in the fresh air, the “boardwalk” at Port Vell is the place for you! The stretch between the Rambla de Mar and Carrer de l’Ictíneo is officially called the Moll de Bosch i Alsina and it was once the area where the ancient Romans set up their markets and stations along the fishing port of Barcino. It’s a wide, open space with bike roads, relaxing palms and benches all wrapping around the harbour that sailboats and yachts call home. Perfect for an afternoon stroll! 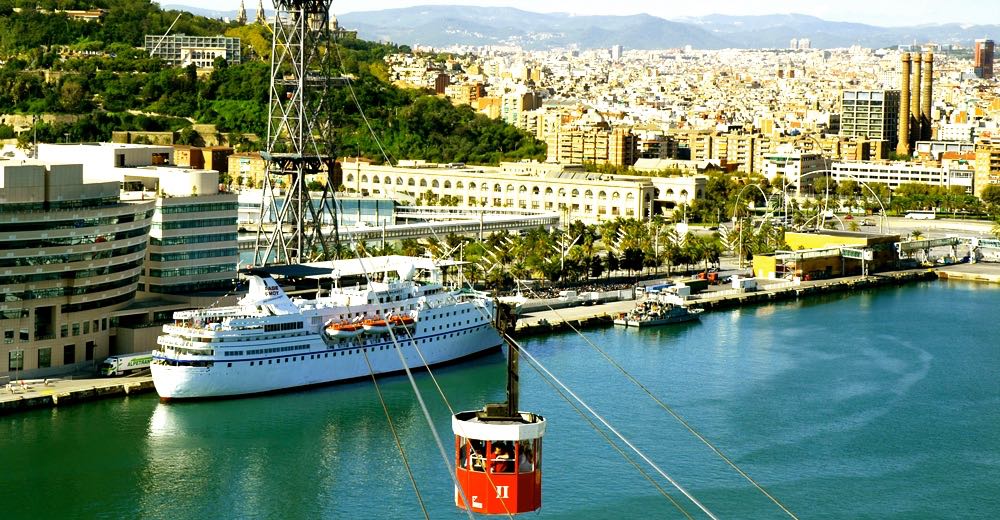 It’s impossible to the miss the red cars of Barcelona’s Aeri del Port de Barcelona when visiting Port Vell. This unique and exciting experience takes you on a trip over the water and across the port. Starting at Montjuïc, travelling over the pier to a viewing station and then further across the harbour to one of the tallest aerial pylons in the entire world. Two of the Cable Car’s stations feature viewing points and miradors for visitors to marvel over the bustling port from unbelievable heights! 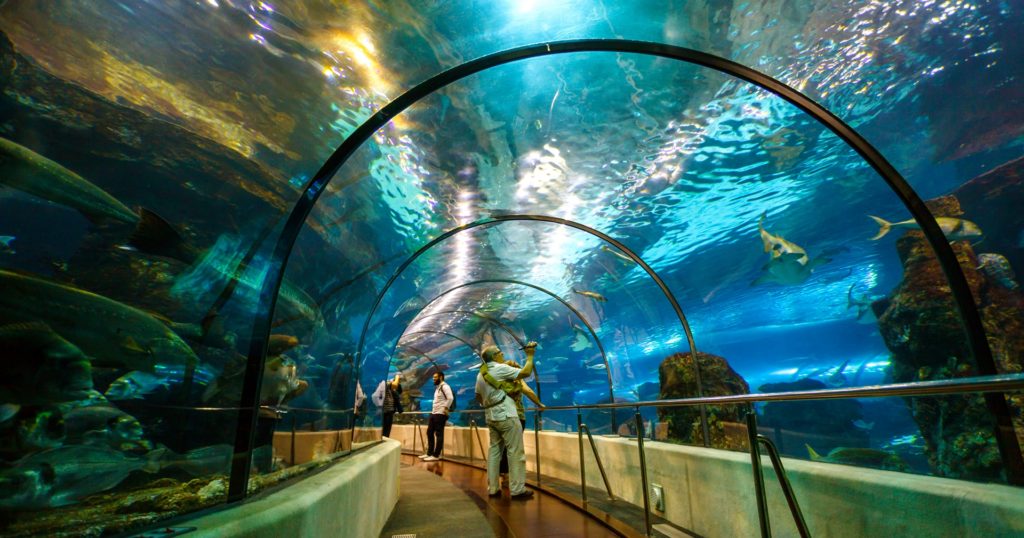 What better place for an oceanic aquarium than the ocean front? When planning your visit to Port Vell leave some time for the Barcelona Aquarium. If you walk up the Rambla de Mar and past the Maremagnum you’ll find yourself standing in front of one of the most important Mediterranean themed Aquariums & research centres in the world! It’s not the biggest in the world, but its impact on oceanic study and marine biology is huge!

On the opposite end of the harbour (across the water from the Maremagnum) is another building directly connected to Barcelona’s history. The Museum of the History of Catalonia is an important institute that displays and researches the rich history of the region of Catalonia from pre-history onward. You can end your busy day at the harbour by stopping by one of the many restaurants and cafes in the Plaça de Pau Vila.