Get Loco – The Wildest Carnivals in Spain! 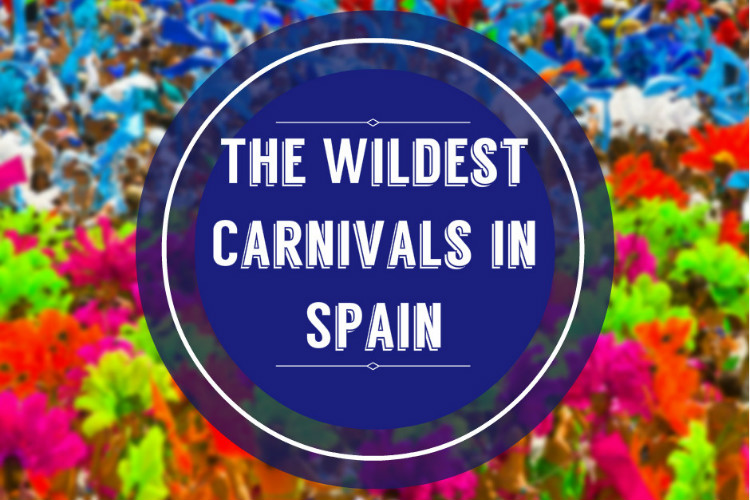 It is not known for sure how the tradition of Carnival began, but some early traditions of the festival are thought to be traced back as far as ancient Rome and Greece.  The most popular theory is that Carnival was born at the same time as Lent – the religious holiday that requires one to give up certain foods such as meat and sweets for forty days and forty nights. Before this period began, people would gather all of the prohibited rich food they could find and attempt to consume it all in the span of one week. The ultimate goal was to lose themselves in indulgence before the time of discipline. The famous Roman festival called Saturnalia and the Greek Festival Dionysia are very similar to Carnival.

Now people around the world, regardless of their religion, take part in this famous festival known as Carnival. The festival is not to be missed. There are gorgeous masquerades, colorful floats, and crazy parties. In Barcelona, Carnival Sitges is the festival you really want to go to, but there are other cities in Spain that throw a damn good carnival. If you have already been to Sitges or can’t make it this time, try checking out these other locations around Spain. 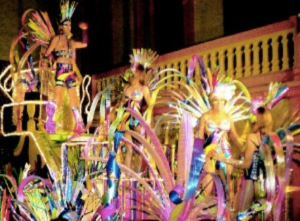 In Barcelona, this Carnival is whole different world of it’s own. It is a hot spot for the LGBT world with a more lavish and flamboyant feel to it. There are some amazing shows, drag pageants, and outrageous street parties. A character called the Carnival King  often leads the celebrations and at the end of festival the King is killed – symbolizing the end of fun. The vision behind this festival is to disguise yourself and become a new person, do what feels good! 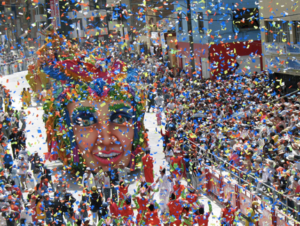 Cádiz holds one of the largest festivals in the world, although it is second to the huge Carnival in Brazil. This Carnival is a celebration of all the good things in life and has more of Spanish feel to it. On every street you can find entertainment, people dressed up in costumes, and brightly colored decorations. Though it is not as elegant as the festival in Rio, many of the costumes are dedicated to humor, satire, and general attitude of ‘not taking yourself too seriously.’ There is a splendid parade of a colorful circus like floats that represent the many neighborhoods and well known places in the country. 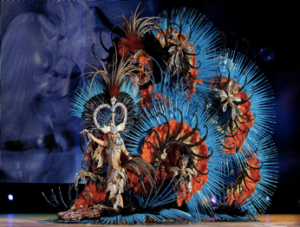 The Carnival most similar to the one in Rio Brazil is Carnival Tenerife. It has an extreme Latin feel and is taken more seriously than any other festival in the country. The costumes are dazzling with feathers, beads, and jewels. There are beauty pageants with extravagant shows and drag queens and cross dressers who dress in normal clothes. Sometimes this festival can end up lasting up to 3 weeks and booking in advance is a must if you want to guarantee entry.

The location of this Carnival makes it very special. The main hub of the festival is held literally on the beach and on the beautiful warm Canary Islands. It is a completely desirable alternative to the larger festivals since it is a perfect mix of Latin beauty mixed with the circus themes of Cadiz.