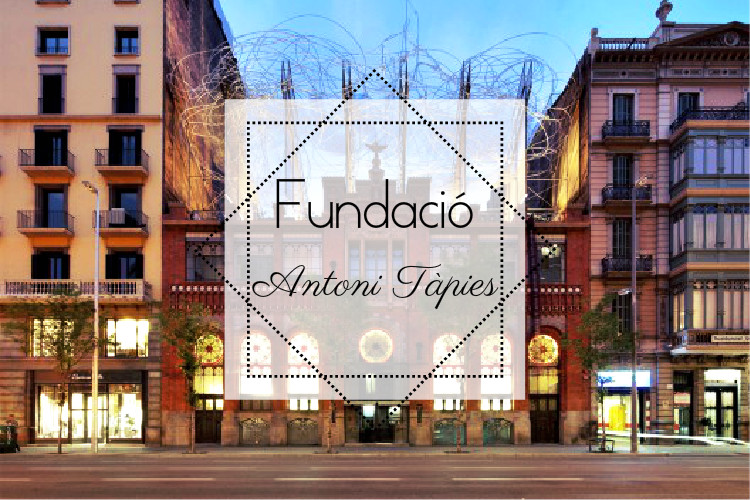 When it comes to a more contemporary-style of art, Barcelona, Spain stands out amongst the rest. This city is overflowing with results of Catalan Modernism, a name given to the art and literature movement that engulfed the region of Catalonia around the turn of the 20th century. Modernism was an artistic trend that spread throughout other European countries as well, but Catalonia maintained its own special flair that is visibly incomparable to others, particularly in the area of architecture. Catalonia produced a notable amount of contemporary artists, including one by the name of Antoni Tápies. Antoni Tápies is known as possibly the last distinguished artist born in the 20th century, and the most famous European painter of his generation. Born in 1923 in Barcelona, Spain, Tápies began his artistic career as a surrealist artist, influenced by the work of another famous Catalan artist, Joan Miró. He then went on to creating paintings with different materials, such as marble dust, which became an apparent trademark in his work. Many of Antoni Tápies’ paintings are inspired by the social and political movements he witnessed during his life. 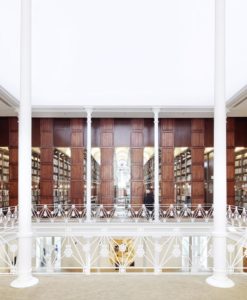 Established by the renowned Catalán artist himself, the Fundació Antoni Tápies was founded in 1984 with the intention of encouraging the study and recognition of modern and contemporary art. The building used to be a publishing house constructed in the 1880s by architect Lluís Doménech i Montaner. It was the first building in the Eixample district to incorporate an industrial style of architecture. What a perfect place to accommodate the work the 20th century’s last distinguished Catalan modern artist! The museum, located in Carrer d’Aragó, is mainly dedicated to the life and work of Antoni Tápies. Inside you will find some of his most substantial collections, which have been donated to the museum by him and his wife. The Fundació also includes exhibitions displaying the work of other contemporary artists. There is even a large library that holds modern literature and documents pertaining to the work of artists from the past century.

The Fundació Antoni Tápies is open from Tuesday to Sunday from 10:00 am to 7:00 pm. It is closed on Mondays. General admission is 7 euros, but with a student ID card it is only 5.60 euros! Click here for more information.